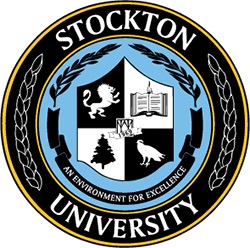 GALLOWAY TOWNSHIP – Most New Jersey adults see COVID-19 as a major threat. But beyond that, their feelings about the coronavirus pandemic and government’s response to it are strongly colored by partisan political feelings, according to Stockton University Poll results released today.

Eighty percent of respondents said the COVID-19 pandemic represents a major problem, while 16% said it is minor and only 2% said it is not a problem at all, the poll of 721 New Jersey adults conducted Oct. 7-13 found.

New Jersey Gov. Phil Murphy received higher marks than President Donald Trump in how they handled government’s response to the pandemic. More than half (54%) gave positive ratings to the governor, while only one in three did for the president. A majority (55%) rated Trump’s response as poor.

However, the ratings differed greatly based on partisan political identity. Among those who identified as Republican, 85% gave Trump’s COVID-19 response a positive rating, while only 1% of Democratic respondents did the same. For Murphy, the difference was smaller but still stark, with 77% of those identifying as Democrats giving him a positive rating and 28% of Republicans doing so.

“Even the pandemic is viewed through a partisan lens in today’s polarized political environment,” said John Froonjian, executive director of the William J. Hughes Center for Public Policy. The Hughes Center operates the Stockton Polling Institute.

“Donald Trump has criticized lockdowns and mask-wearing as he pushed to reopen the economy, while Democratic opponent Joe Biden has embraced such measures. These findings show the extent that the presidential election has influenced opinions on the coronavirus response,” Froonjian said.

He added that other New Jersey polls have found higher approval ratings for Murphy’s response and that these results from an election poll appear to be more influenced by partisan political feelings.

Though smaller, there were also regional differences, with 32% of respondents in southern New Jersey counties saying the state’s response to the virus went too far compared to 20% of those in northern counties. Southern counties also had more positive views on Trump’s handling of the pandemic and slightly more negative views toward Murphy’s response than their northern counterparts.

A full breakdown of the results of the poll can be found on the Hughes Center Polling Institute website. 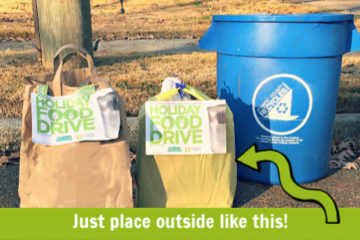 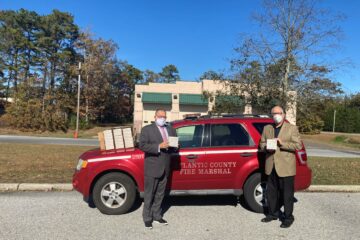