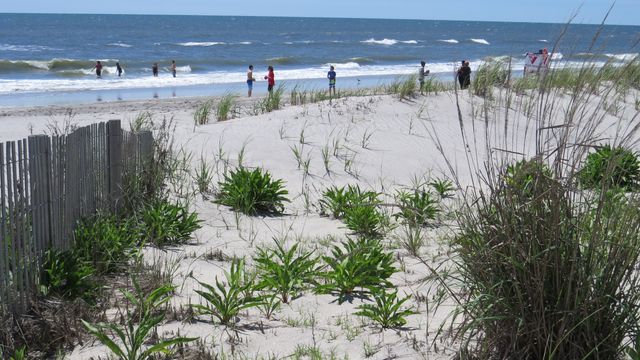 The Atlantic County Division of Public Health has advised Atlantic City, Ventnor and Margate that water samples collected from ocean waters along its beaches on Monday, June 11 have indicated bacteria levels over the recreational bathing standard. As a result, swimming advisories are currently in place, however, beaches remain open.

The Ocean Water Quality Index is divided into five grades, based on the average number of bacteria per 100 milliliters of water. Readings on Monday were:

Additional water samples were collected Tuesday morning and resample results will be available on Wednesday, June 13.

High bacteria levels may result from storm water runoff from heavy rainfall as occurred on Sunday, June 10 and early Monday, June 11, the day the original samples were taken. Bacteria levels often change with the weather, tides and currents.

Advisories will be lifted once resample results indicate bacteria levels have returned to acceptable recreational bathing levels. According to the Division of Public Health that could be as early as Wednesday afternoon. 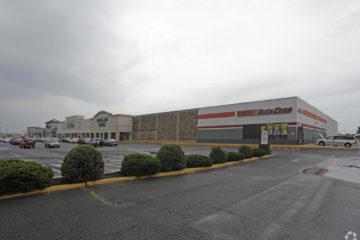 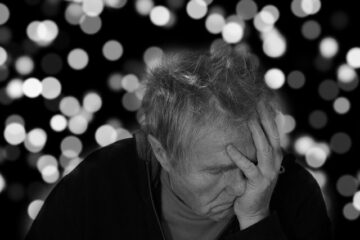 GALLOWAY TOWNSHIP – Seashore Gardens Living Center is offering a free monthly support group for family members and caregivers of loved ones with Alzheimer’s or dementia. The group meets 4-5 p.m. on the third Tuesday of Read more… 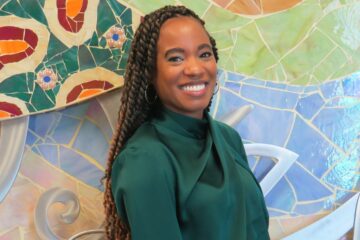 MARGATE – Dawn Ragland has been appointed to the position of Director of Healthy Community Initiatives for Jewish Family Service of Atlantic & Cape May Counties. In this role, Ragland will manage The Lynn Kramer Read more…