It’s back to the drawing board for Ventnor developers 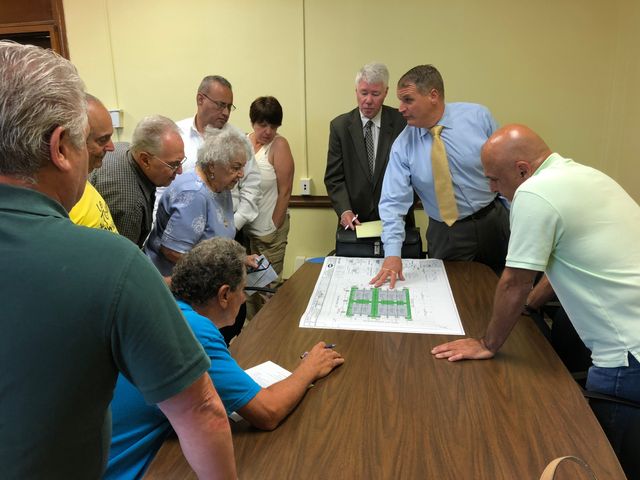 VENTNOR – Developers of a proposed housing project on the unit-block of North Baton Rouge Avenue will go back to the drawing board after neighbors objected to their plan to build 10 new fee-simple townhouses on a single vacant lot near the bay.

Their application for several variances was scheduled to be heard before the Ventnor City Planning Board Monday, June 25, but they withdrew the application after meeting with residents in the caucus room outside the courtroom at City Hall. 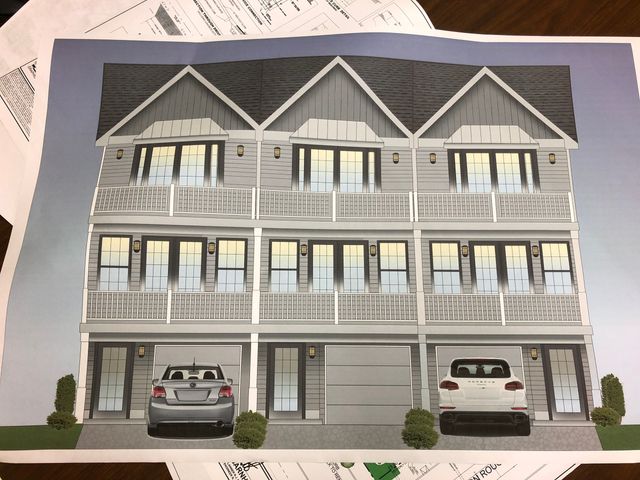 The project would need D and C variances for subdividing it into 10 undersized lots, lot width, side and rear yard setbacks and lot coverage. The parcel is located adjacent to older twin-styled homes on Marion and Baton Rouge avenues. The developers proposed building 10, 1,400-square-foot attached units in four separate buildings when the maximum allowed is six units.

Residents gathered around the plans and drawings to learn the developers propose building three-bedroom, three-bath units, each with stacked, two-car garages and one off-street parking space in the driveway, which they hope to sell for $319,000 to $359,000. Driveway entrances would be located on Marion and Baton Rouge avenues, eliminating several parking spots on the street. 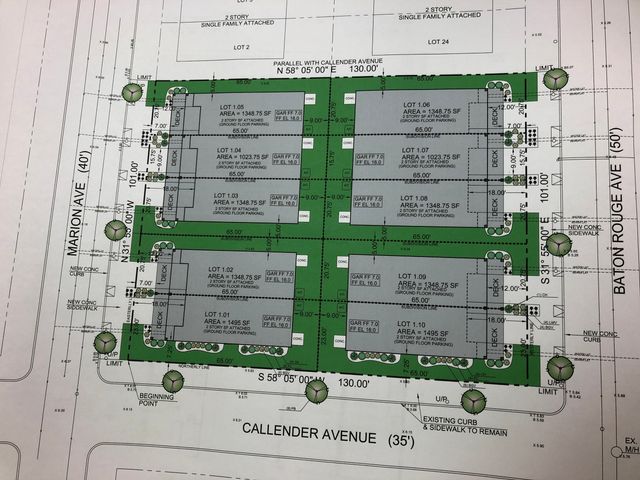 Several residents said that there is already a shortage of parking in the neighborhood, partially because there is no parking on nearby Callender Avenue, which is a narrow street running parallel with Ventnor Avenue. Parking was eliminated from the block several years ago because it was not wide enough to accommodate the city’s fire apparatus.

One resident said he doubted that residents of the new buildings would park two cars in the garage and would opt to use one indoor parking space for storage.

Another resident suggested the developers sell the lot to the city to create “condo” parking spaces.

“We looked at a lot of different options, including just six homes, but the parking demand would be the same with six because the units would be larger,” Barnhart said.

Another resident said that despite a shortage of parking, the new construction would add value to the neighborhood. 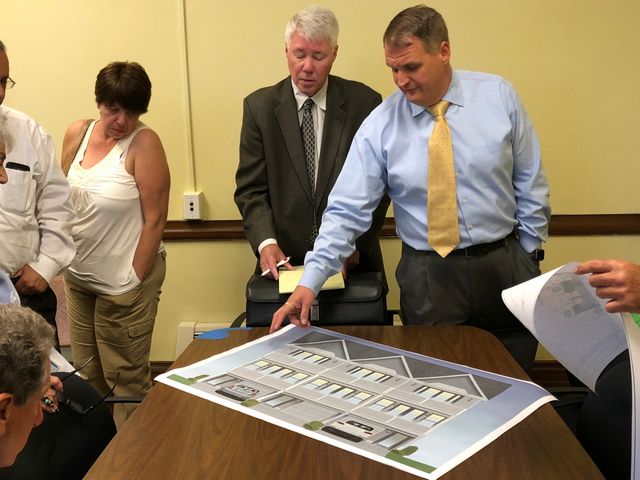 A woman said that she would prefer to see the buildings conform with the other homes in the neighborhood and have only two units in each.

Engineer Brian S. Peterman of Peterman Maxcy Associates of Gibbsboro, who owns a house in the neighborhood, presented Callaghan and Barnhart with an alternate plan that rearranged two of the buildings to have entrances on Callender Avenue, which would alleviate removing several on-street parking spaces on Marion and Baton Rouge avenues.

The developers listened patiently while residents expressed their views.

Callaghan returned to the planning board meeting to announce that they were withdrawing the application and would return at a future date after sending notices to residents living within 200 feet of the project and advertising in the newspaper.

“We will look into it based on the comments and concerns of the neighbors,” Callaghan said Tuesday morning. “Hopefully, we will be back before the board within 30 days.” 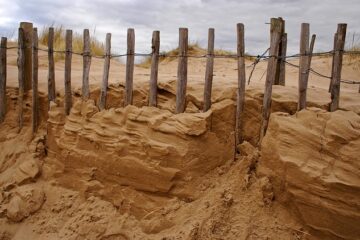 Ventnor residents concerned they won’t have a beach this summer

VENTNOR – There’s nothing the city can do to restore a section of beach that has washed away during winter storms, Commissioner of Public Works Lance Landgraf told several residents last week. His comments brought Read more… 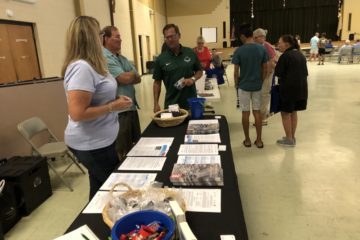 VENTNOR – The city will be hosting a free workshop for coastal residents to provide information about how to reduce the cost of flood insurance and obtain funding to elevate your home. The event will Read more…