Margate Players 2 to present ‘The Addams Family’ at the PAC 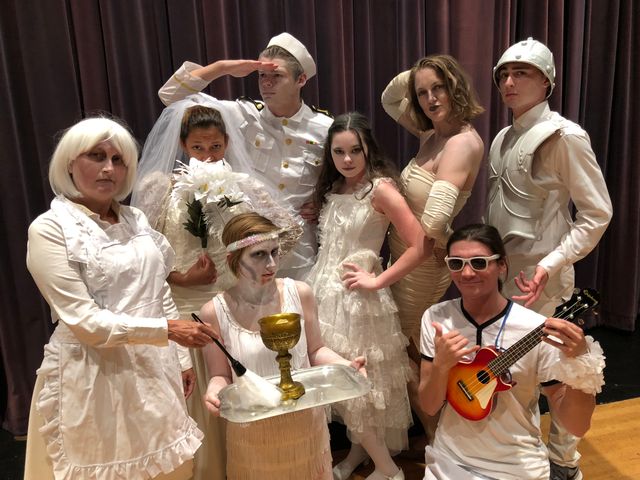 MARGATE – The local community theater group Margate Players 2 will be presenting the award-winning Broadway musical “The Addams Family” Thursday, June 28 through Sunday, July 1 at the Dominick A. Potena Performing Arts Center, Monmouth and Frontenac avenues. Show time is 7 p.m. Thursday through Saturday and 2 p.m. on Sunday. 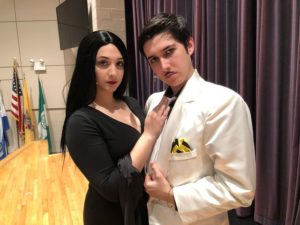 They’re kooky and they’re spooky, but they still have great family values. The Addams Family is based on characters created by cartoonist Charles Addams, and the book by Marshall Brickman and Rick Elice, with music and lyrics by Andres Lippa.

The Addams family is set in a whirlwind when 18-year-old daughter Wednesday confides in her dad, Gomez, that she is ready to marry her “normal” beau, Lucas Beineke, and has invited his family to dinner. Her brother Pugsley laments the possible loss of his playmate and casts a spell that wreaks havoc on the Beinekes and Addamses. During dinner, they play the game Full Disclosure and secrets are revealed. 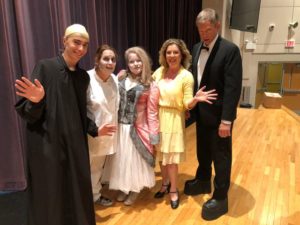 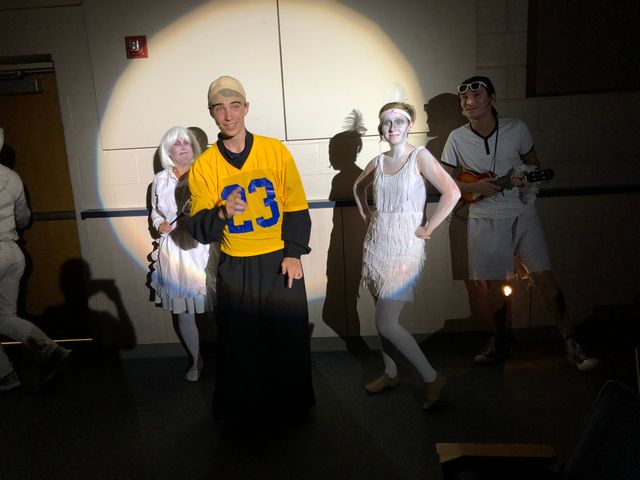 Tickets are $12 for adults and $10 for students and senior citizens and are available for purchase at the door. For more, see margateplayers.com. 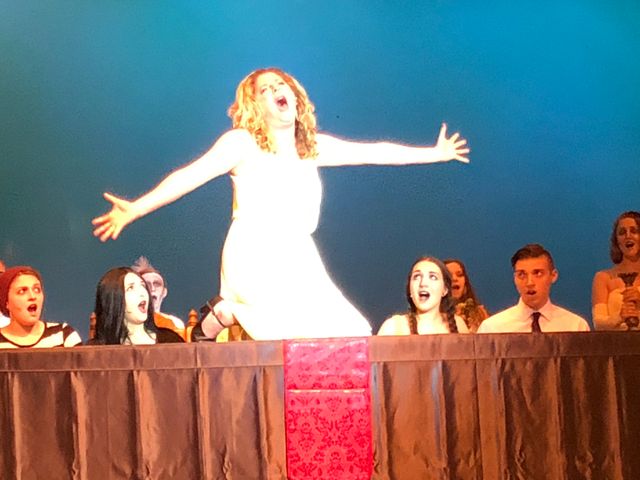 Check out a video from the production here.