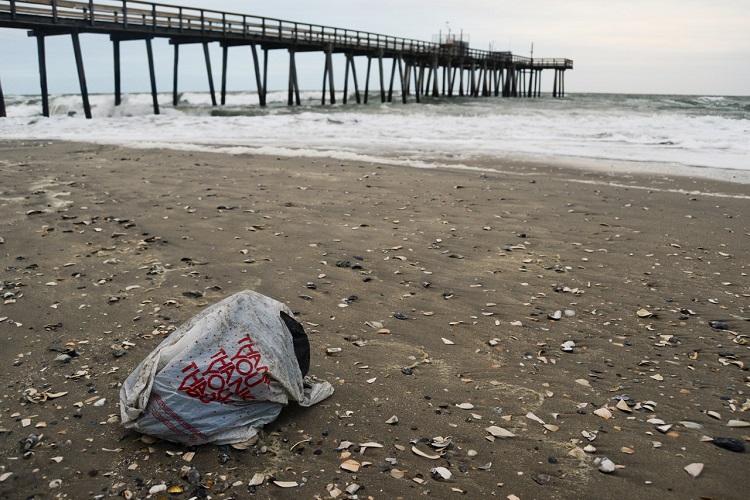 NORTHFIELD – The Atlantic County Board of Chosen Freeholders Tuesday, July 17 unanimously approved an ordinance banning the carrying of single-use plastic bags and straws in county parks.

However, following questions from the public, the ordinance may need tweaking.

Creed Pogue of Estell Manor questioned if the ordinance would allow the use of plastic straws for park visitors with disabilities.

“I don’t know if that could be something given as an instruction” for enforcement, Pogue said.

“We have bought them, but they are not installed yet,” Administrator Jerry Del Rosso said.

Clarence Abbott of Egg Harbor Township called it a “duplicate law” since the county already has a littering ordinance.

“This specifically tries to get the non-biodegradable containers and straws that can blow away and fall away out of our parks because of what it does to our marine life and birds,” Formica said. “It does seem to have a duplicitous meaning, but you know what happens with a bunch of plastic bags that blow in the wind.”

“Our public needs to be a little more careful and I would like to see less burdensome laws and more responsibility put on people who use the park,” Abbott said.

Atlantic County Park Rangers will not enforce the $500 penalty for violations for a year after the ordinance takes effect, said Freeholder-at-Large Amy Gatto, who suggested the ordinance.

Instead, the county will embark on a system-wide educational campaign to inform the public about how plastic ends up as litter, gets into the waterways and negatively affects the fragile marine environment. It will erect signage at park entrances, post notices on the county’s website and ask host municipalities and environmental groups to assist in the educational campaign.

“In the first year, it will be warnings all day, every day,” Gatto said. “This is meant to be a starting point for awareness and getting people into better habits.”

Gatto said the county Code Committee considered the ordinance earlier this year before proposed legislation to impose a 5-cents fee on plastic bags was approved by both houses of New Jersey Legislature.

The bill, A-3267, which is favored by the New Jersey Food Council, proposes that the state collect 4 cents of the fee for a lead abatement program with the remaining 1 cent remaining with store owners.

On its website, the NJ Food Council states the legislation is “a balanced solution that benefits the environment while providing retailers with a uniform and standard policy, rather than forcing food stores to comply with a confusing patchwork of municipal ordinances throughout the state.”

It is waiting for Gov. Phil Murphy’s signature. The estimated $23 million in revenue the law would produce was not included in this year’s state budget.

Some environmentalists say the state fee is a nothing more than a money grab, would do nothing to prevent plastic pollution. Some are advocating that the bags be banned completely.

Separate legislation (S-2772) to completely ban plastic bags and straws was introduced earlier this month by Senator Bob Smith (17th District), chairman of the Senate Environment and Energy Committee. He plans to hold a public hearing on plastics sometime in August.

In Atlantic County, Longport was the first municipality in New Jersey to impose a 10-cents fee on single-use paper or plastic bags in 2016. Ventnor City followed suit earlier this year with a 5-cents fee that will become effective on Oct. 1. In both instances, the fees would remain with the store owner. Municipalities that already have bag fee ordinances on the books would be grandfathered and not have to collect the tax, according to language in the pending legislation.