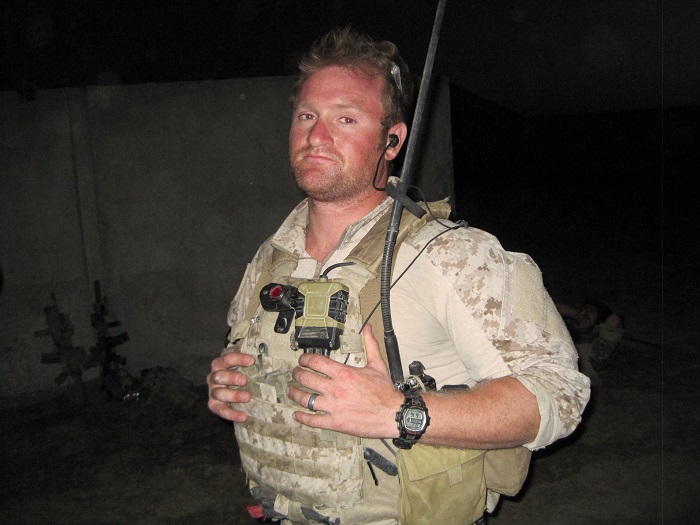 LONGPORT – American Legion Post 469 of Longport has announced that U.S. Navy Chief Petty Officer Adam Fleck is the recipient of the post’s seventh annual Wounded Warrior Week at the Jersey Shore. Fleck, his wife Christina and their 4-year-old daughter Penelope will be welcomed Sept. 12 for a weeklong, all-expense-paid vacation in Longport.

Fleck trained and worked with Navy SEALS during various overseas operations. His specialty was disposing of explosive ordinance that was intended to injure and kill American troops. Fleck was in Afghanistan when an insurgent attacked his group.  During this tragic attack, one of his men was killed and he and several others were badly injured.  Fleck received the Purple Heart and due to his injuries and was medically retired from the U.S. Navy in June. 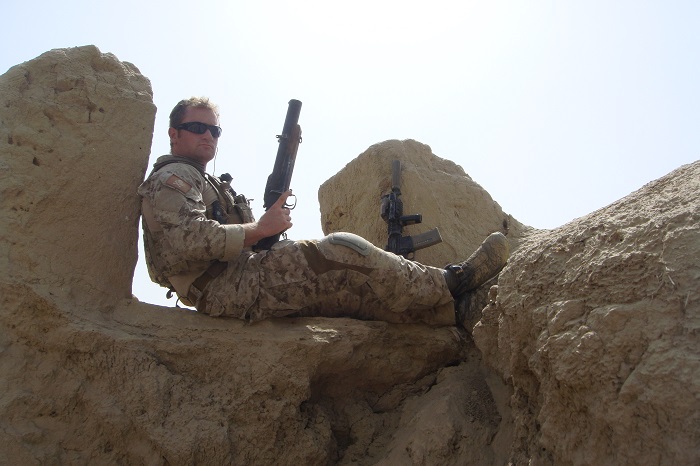 The Downbeach community is asked to help provide Fleck and his family with a surprise, warm and patriotic welcome when they arrive in Ventnor around 5:30 p.m. Wednesday, Sept. 12.  Legion members will escort the family to Ventnor Plaza shopping center, where they will transfer to a long, white convertible limousine, and be led by police motorcade to their home-away-from home in Longport. Police and fire companies from Ventnor, Margate and Longport will join the motorcade as they proceed through the Downbeach communities. The parade route is Dorset Avenue to Atlantic Avenue, then right to 22nd Avenue in Longport.

“This promises to be a moment in time that Chief Fleck and his family will remember for the rest of their lives,” post Commander Larry Pacentrilli said.

Support from the community in past years was “fantastic,” he said.

“Last year a light rain put a damper on the welcoming parade, but this year, the hope is that local residents will once again take the 30 minutes or so to gather anywhere along the parade route to wave and greet our guests as they ride by,” Pacentrilli said. “Signs and American flags are encouraged.” 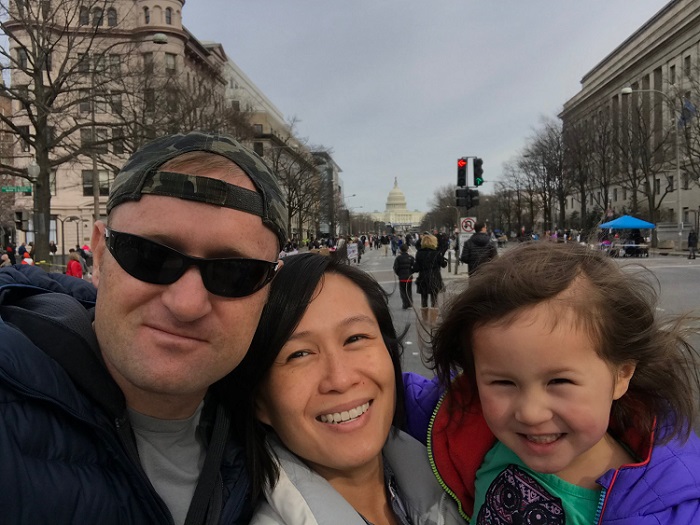