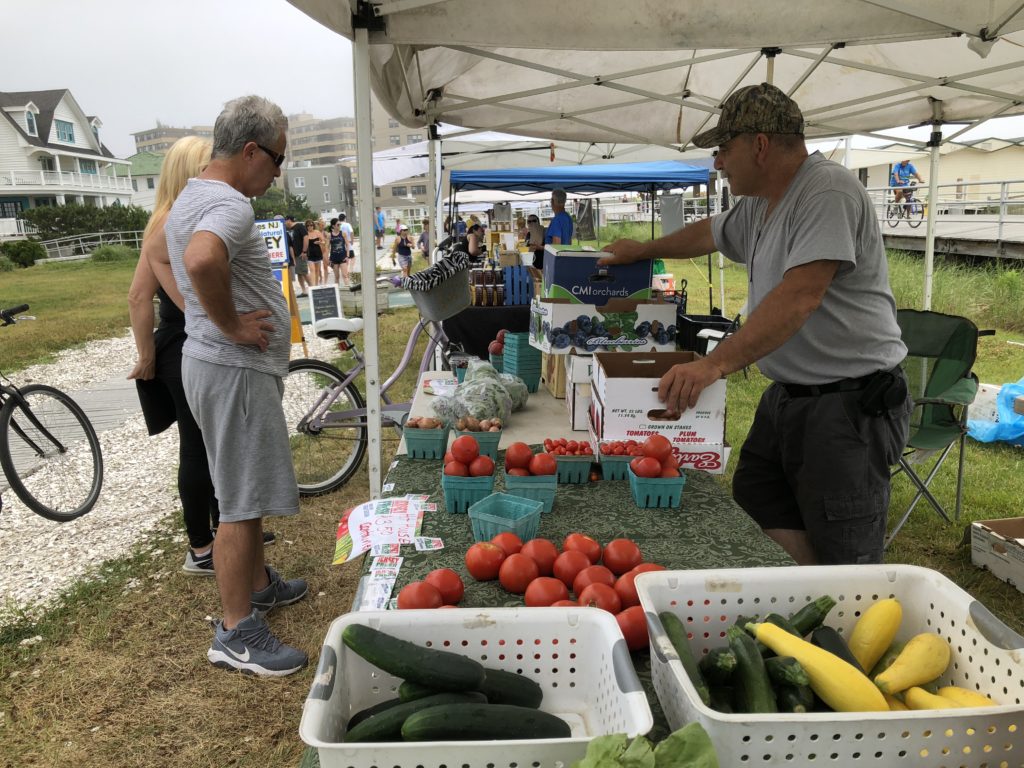 Monteleone Farms will be giving away Jersey peaches at the Atlantic City Farmers Market on Bartram Avenue Sunday, July 29.

The Atlantic City Farmers Market in the Bartram Avenue Park just off the Boardwalk between Bartram and Kingston avenues is celebrating the Jersey Fresh peach harvest 8:30 a.m. to 1 p.m. Sunday, July 29.

The market is one of hundreds across the state that are featuring Jersey Peach Days with tastings, giveaways, peachy products and pie baking contests. Margate Community Farmers Market held its annual peach pie contest on July 19 and Ventnor City Farmers Market will be holding its peach salsa contest on Friday, Aug. 17. 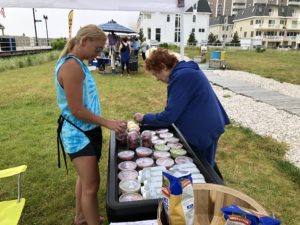 Morgan Gabriel of Paris Produce will be selling peach bruchetta.

The market is also featuring slices of peach pies. Vendor Paris Produce will be selling its handmade peach bruchetta, which is produced at the company’s Pleasantville distribution center and served up on a bed of ice to keep it chilled and refreshing.

According to the New Jersey Peach Promotion Council, New Jersey fourth in the nation in peach production with 98 percent of the crop sold fresh to supermarkets and specialty stores, but the best place to get them is at community farmers markets.

New jersey produces as much as 33,000 tons of peaches a year valued at about $35 million. They are grown, packed and distributed within 250 miles of the 5,000 acres of New Jersey farms that produce them. Although there are more than 100 varieties of peaches, 85 percent are yellow peaches, while white peaches make up 6 percent of the market. 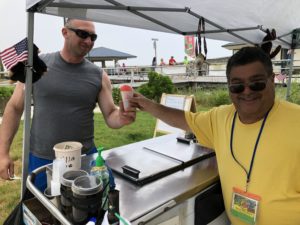 According to the council’s website, peaches have been grown in New Jersey since the 1600s where the soils and climate are ideal for maximum production. San Jose scale wiped out the crop in the early 20th century, but the industry has rebounded and today there are 2 million peach trees producing the summer’s tastiest treat.

The Atlantic City Farmers Market is held every Sunday until Labor Day weekend. 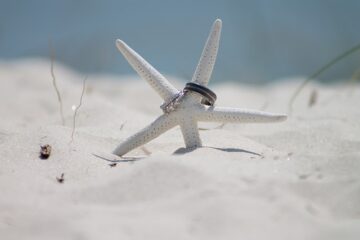 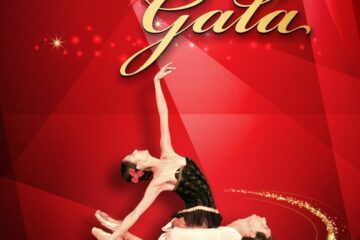