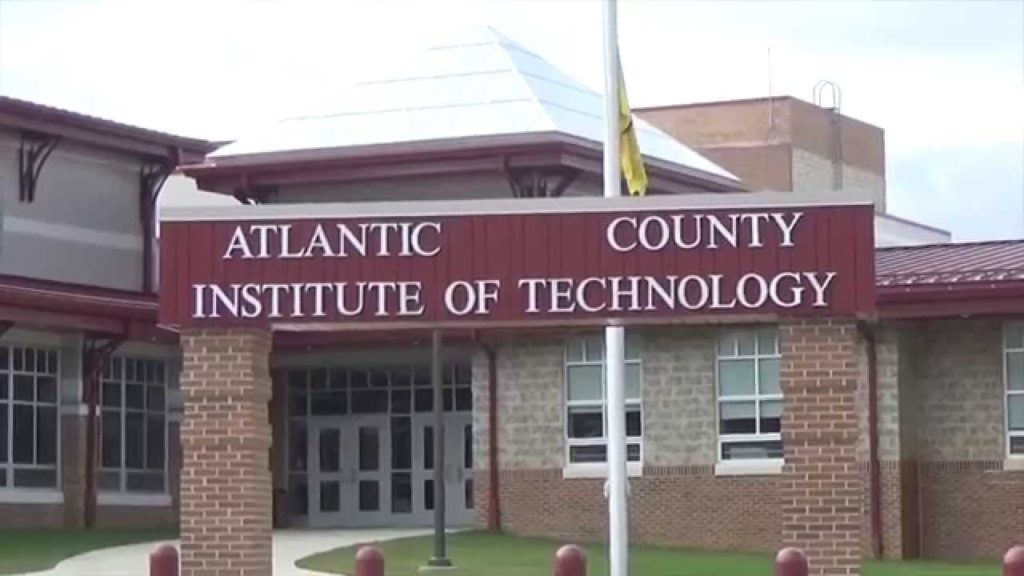 MAYS LANDING – The Board of Education of the Special Services and Vocational School Districts voted Monday to credit more than $3 million in new state aid for ACIT to the sending districts.

Under the new school funding allocations, ACIT will receive an additional $3.5 million in state aid for the 2018 -2019 school year.  Approximately 90 percent of the new state aid will be credited to the district’s 17 sending school districts to provide immediate relief in the form of a 26 percent reduction in the 2018-2019 tuition rate.

Enrollment at ACIT has increased approximately 175 percent over the past decade while school funding in New Jersey has been frozen, making the district one of the most underfunded districts in the state.

“The board has always worked hard to control costs but was severely underfunded by the state.  We are delighted to provide relief to our sending districts,” board President Philip Munafo said in a release.

The Ventnor City School District’s estimated tuition amount will be reduced by $74,325, and the Margate schools will see a $17,010 reduction.

Atlantic County Executive Dennis Levinson expressed his support for the plan to provide immediate relief to the sending districts.

“This goes a long way to correcting a funding formula that has been inherently unfair for decades,” Levinson said. “As school districts and communities struggle to control taxes, the reduction in tuition rates at ACIT will help local taxpayers.”

“We are grateful that Gov. Murphy and the Legislature recognized the inequity in how the funding formula has been implemented for growing districts like ACIT,” Superintendent Philip Guenther said. “This first installment of new aid will make ACIT an even more affordable option for our sending districts.”

ACIT prepares students for the work place in four academy and 17 career programs. 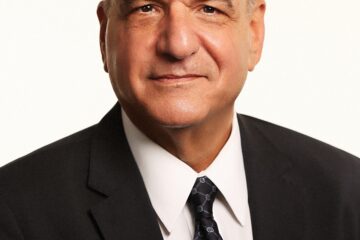