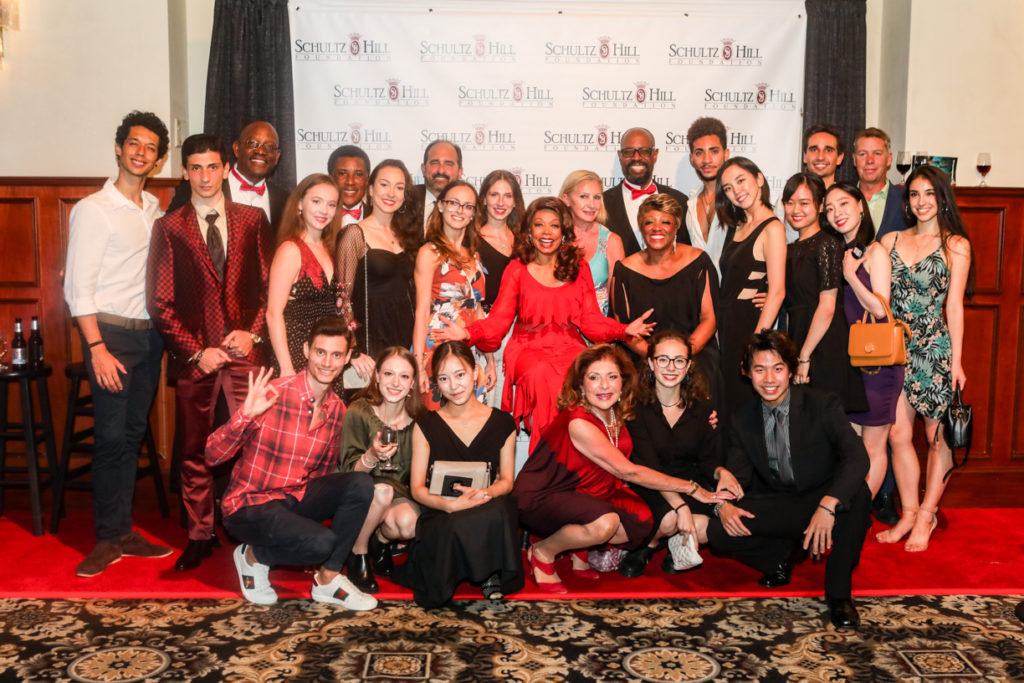 The Atlantic City Ballet Company with Artistic Director Phyllis Papa, Board Members, Peter Caporilli and Sandra Kahn, and The 5th Dimension! “UP, UP and Away for the ARTS”

The benefit concert, the Shultz-Hill Foundation’s annual fundraiser, featured some of the 5th Dimension’s greatest hits from “Age of Aquarius/Let the Sun Shine In” to “Up, Up & Away,” “One Less Bell to Answer,” “Stoned Soul Picnic,” and more. 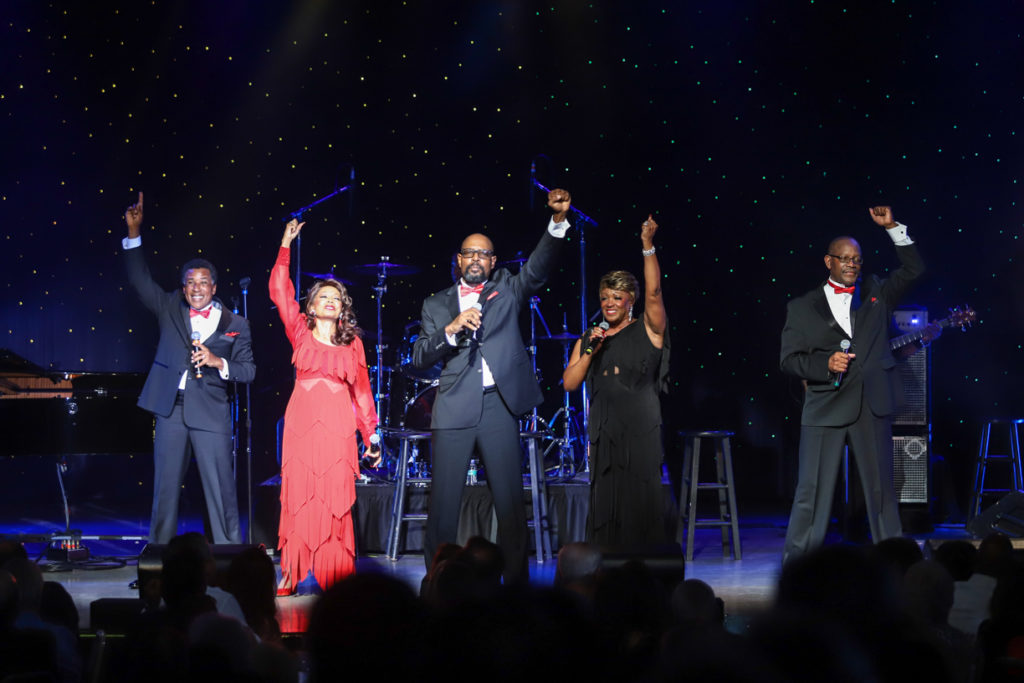 Resorts Casino Hotel was a presenting sponsor for the event. Honorary chairs of the event’s “Celebrity Committee” were Resorts President Mark Giannantonio and his wife Susan.

The Schultz-Hill Foundation supports the arts, history and education through the Dina Scholarships, senior music series, summer music program with the Atlantic City Day Nursery and the Arts Outreach collaborative with the Bay Atlantic Symphony and the Atlantic City Public Schools. 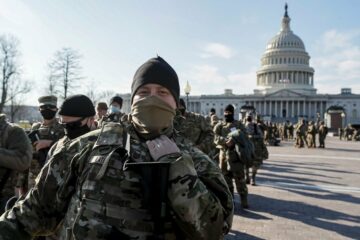