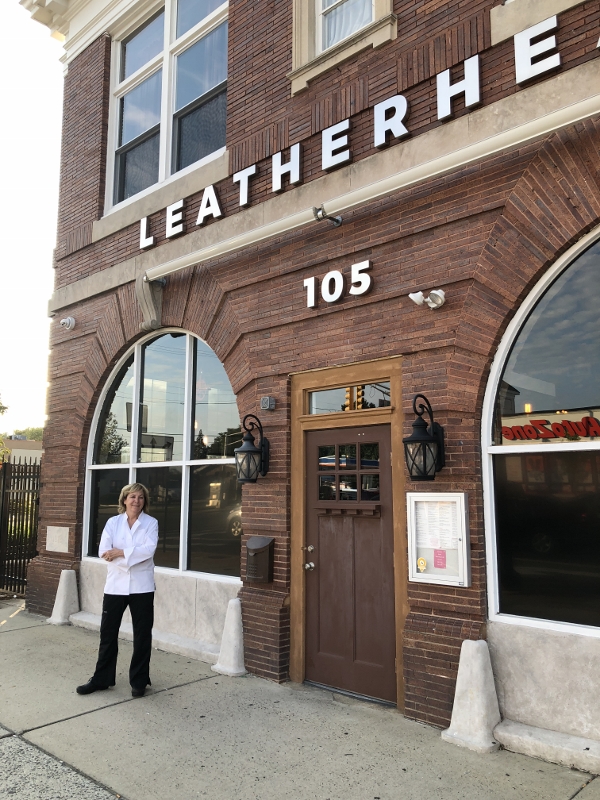 Closing two of her three restaurants was “a difficult, bittersweet decision,” she said in a telephone interview just days after closing the doors at her restaurants, Sage and Lisa’s in the trendy North Beach section of Ventnor.

Sage offered locally sourced Mediterranean-styled fare, and Lisa’s next door, which was originally opened as an Italian market selling imported provisions, offered a more casual atmosphere that included pizza, salads and paninis. Both were BYO restaurants.

“It’s been an emotional week saying goodbye to my employees and customers,” she said. 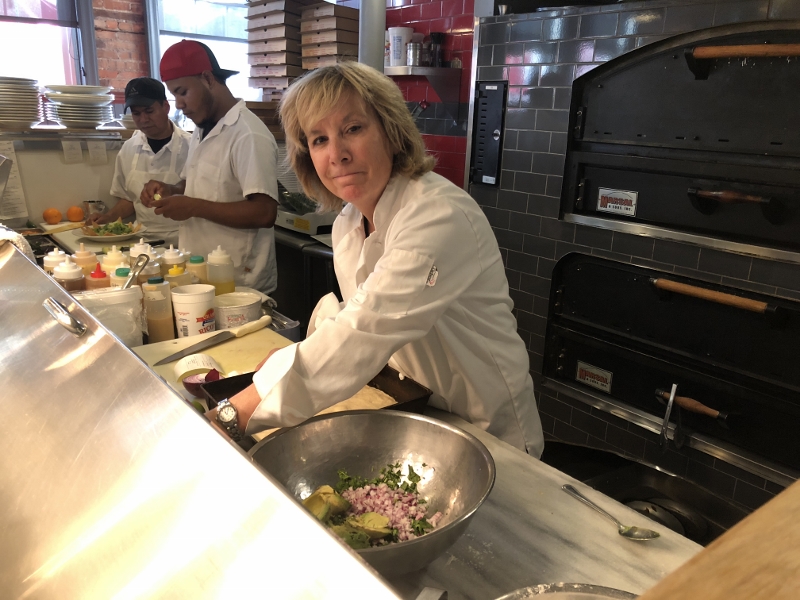 Savage said she loved the restaurants, especially because of their diverse clientele.

A resident of Ventnor, Savage operated Sage and Lisa’s for the last 11 years. She closed the doors Saturday, Sept. 15 and spent the last week cleaning up the sites.

Before that, she operated the acclaimed Savaradio at two locations in Ventnor and then at the larger Cornerstone Commerce Center in Linwood. Her latest culinary creation is the popular Leatherhead Pub on the corner of the White Horse Pike and Philadelphia Avenue in Egg Harbor City. The restaurant, which is open seven days a week, offers and eclectic menu, including hand crafted food and beers, small plates, sandwiches, salads and daily dinner specials. An upstairs room provides weekend entertainment and is available for private parties.

Savage, a former casino card dealer, is a graduate of the Academy of Culinary Arts at Atlantic Cape Community College and traveled to Torino, Italy where she studied Italian food.

She opened Leatherhead more than two years ago after taking a year to gut the former firehouse building to turn it into a restaurant. The place boasts exposed brick walls, wainscoting and is decorated with firefighter helmets, equipment and historic photos.

“I love that building. I put my heart and soul into that building,” she told Scott Cronick on his Off The Press radio show. “Leatherhead is the perfect size and we have a great bar.”

Savage said the stately brick building with arching windows is approaching its 100th anniversary in November.

“There’s going to be a big party,” she said. 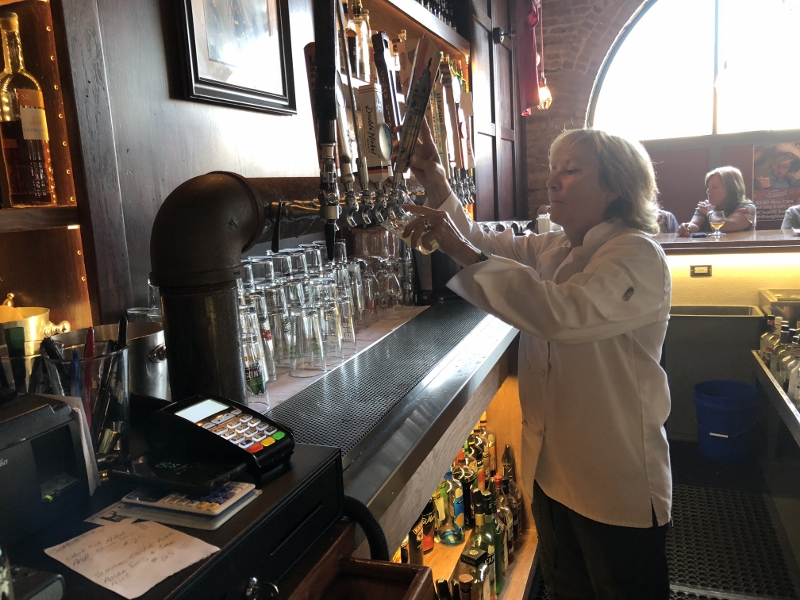 Savage, who leased the Ventnor locations from the owner of the building, said they will soon be occupied by another restaurant operator.

“The owner has a contract and will be keeping it as a restaurant,” she said.

Savage said traveling back and forth between Ventnor and Egg Harbor City for several years has worn her down. At age 60, she’s looking to semi-retire, she said.

Savage said the extra time will be spent with her family and friends and “ hopefully, next summer I’ll have a life,” she said. 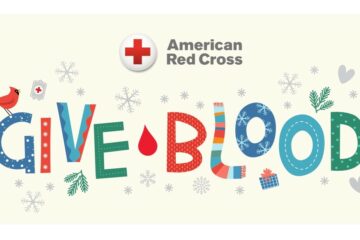