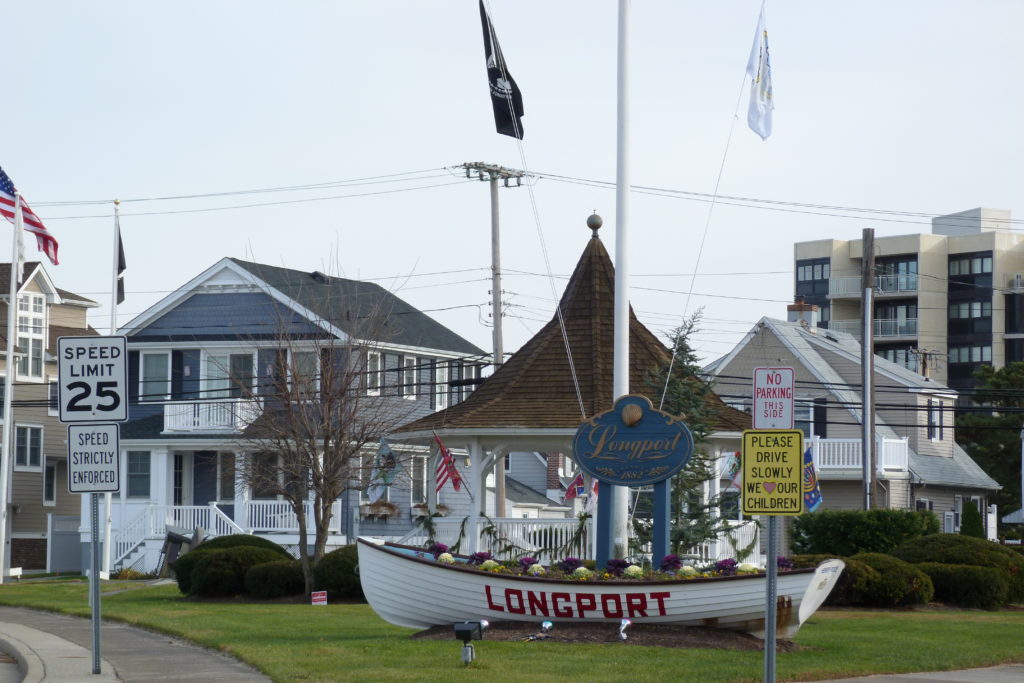 LONGPORT – Mayor Nicholas Russo and his fellow commissioners are concerned that the makeup of the Longport Volunteer Fire Department is aging and volunteers are becoming scarce. They have asked Stockton University Office of Research and Sponsored Programs to conduct an analysis of the department and suggest ways to provide “uninterrupted fire department services.”

“The letter was sent to Stockton, but we haven’t heard from them,” Russo said last week.

At a meeting in August, Russo said Longport has changed over the years.

“There are not many residents or young people anymore and only eight or 10 members live in Longport,” he said.

Russo’s Aug. 31 letter said the department, which was established by volunteers in 1912, has changed from being made up of “able bodied residents” to a hybrid of residents and members who live in other Absecon Island communities.

“As long as they are physically fit, regardless of age, they are participating,” he said.

Russo said since the 1990s, the makeup of the borough has changed and now 82 percent of borough residents are seasonal residents, which has withered the base from which to recruit new members.

“In response, the Longport Fire Department opened up membership to residents of Ventnor and Margate in an effort to expand the membership base,” he said.

He received approval from Commissioners Dan Lawler and James Leeds to seek outside professional help to investigate the future makeup of the department and develop a three-to-five-year plan addressing fire protection and emergency medical services.

“I anticipate many competing opinions regarding the future direction of the department and I would prefer this process be waged with considered well-based planning rather than personal opinion,” he said.

He asked Stockton to provide an “informational analysis” on proven methods to continue providing uninterrupted services. Ideas could include offering additional compensation to volunteers, developing a “hybrid” of paid and volunteer members, or “marrying” with another department.

“I don’t know what the answer is,” Russo said. “But to not have a plan and then lose a fire chief, or a deputy chief, where do you go?”

Lawler said the mayor has a birds-eye perspective on the issue because he is an active member of the fire department.

“It’s good to be thinking about it now,” Lawler said.

“Maybe our population is decreasing, but what is here is getting older, and the homes are getting much bigger and more sophisticated,” Leeds said. “It’s no longer a little one-story where you can look in the window and see where the fire is.”

Leeds commended Russo on his letter and said, “I think it’s a good idea and a good start.”