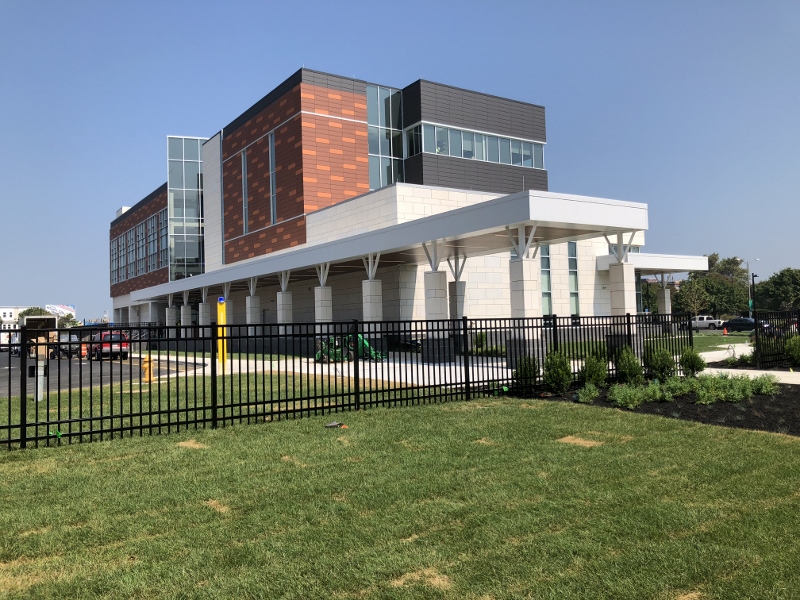 The Atlantic City Free Public Library and City of Atlantic City are collaborating with Stockton University, veterans organizations and active military members on a series of programs in recognition of the 100th anniversary of the Armistice of 1918 that ended World War I.
The public is invited to a remembrance ceremony at Stockton University Atlantic City Academic Center 11 a.m. Saturday, Nov. 10. The ceremony, which will be held in the Fannie Lou Hamer Event Room, will include a posting of the colors by the 177th Fighter Wing, New Jersey Air National Guard, performance by the Stockton Show Choir, reading of the poem, “In Flanders Fields,” and guest speakers.
The keynote speaker will be Colonel Bradford R. Everman, Commander of the 177th Fighter Wing. Everman is a command pilot with more than 3,000 flying hours, including contingency and combat sorties in support of Operation Southern Watch, Operation Northern Watch, Operation Iraqi Freedom and Operation Enduring Freedom.
Following the remembrance ceremony, attendees will be invited to walk to O’Donnell Park for a guided tour inside the World War I Memorial. The memorial houses the “Liberty in Distress” sculpture, created in memory of city residents who served in the war.
Limited parking is available at the Stockton Atlantic City Academic Center. The fee is $7 for the first two hours and $3 for each additional hour.
In addition to the Nov. 10 remembrance ceremony and monument tour, more events and an exhibit are planned: