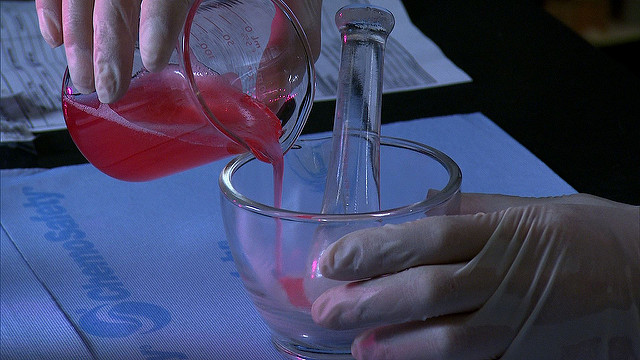 According to a press release, Sutor was one of the owners of an unnamed company formed to market prescription compounded medications. From May 2015 through February 2016, Sutor and others associated with the company persuaded others to obtain very expensive and medically unnecessary compounded medications, including pain, scar, and antifungal creams, as well as vitamin combinations. The conspirators were reimbursed for thousands of dollars for a one-month supply by the  New Jersey State Health Beneits Program, which provides medical coverage for municipal and school employees.

Sutor and his conspirators caused New Jersey to pay more than $2 million in fraudulent claims for compounded medications for public employees. Sutor received $150,398 in gross proceeds for his role in the scheme. As part of his plea agreement, Sutor must forfeit these criminal proceeds and pay restitution of at least $2,092,791.

According to Ventnor Mayor Beth Holtzman, Sutor was suspended from his job without pay and is facing termination by the City of Ventnor.