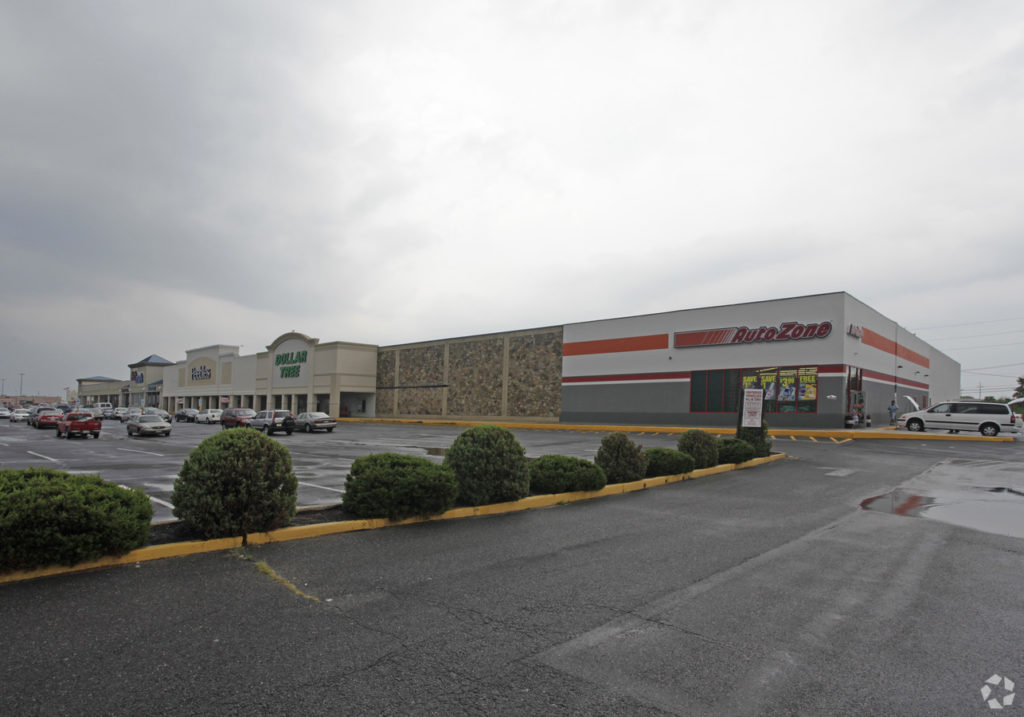 Ventnor Plaza shopping center has been designated an area in need of redevelopment.

VENTNOR – According to city officials, strip malls like the one on Wellington Avenue are becoming obsolete and are therefore in need of redevelopment.

The Ventnor Planning Board on Wednesday, Dec. 12 deemed the Ventnor Plaza shopping center and adjacent properties along Wellington Avenue an area in need of redevelopment. The Board of Commissioners on Thursday. Dec. 13 affirmed their designation and instructed the board to move forward with creating a redevelopment plan.

After a presentation by planning consultant James M. Rutala of Rutala Associates of Linwood, the Planning Board voted unanimously to declare that the study area meets two criteria set forth in the NJ Local Redevelopment and Housing Law to be designated an area in need of redevelopment.

It was on Sept. 13 that the commissioners initially requested the Planning Board investigate if the area meets the state’s criteria for redevelopment.

Rutala, who conducted the preliminary investigation, recommended at Wednesday’s public hearing that the gateway area along Wellington Avenue should be designated an area in need of redevelopment because buildings and the design of the shopping center is obsolete and has a faulty design, which is detrimental to the community. Granting the designation would be consistent with smart growth planning principals, he said.

Ventnor Plaza houses the Acme Market, a liquor store, Post Office, Island Gym, Dollar Tree and Auto Zone, but several spaces, including outparcels are vacant. Because it is located across from the bay, the parking lot floods during major storms.

According to Commissioner Lance Landgraf, Ventnor Plaza owners, the Lamar Companies, approached the city about adding new uses for the site. Deeming the area a redevelopment zone would allow the city to customize a plan to suit the developer and provide them with financial incentives to upgrade the property in the form of a Payment in Lieu of Taxes or PILOT.

The city’s Master Plans of 2006 and 2016 both highlight the need to re-energize the area, Rutala said. 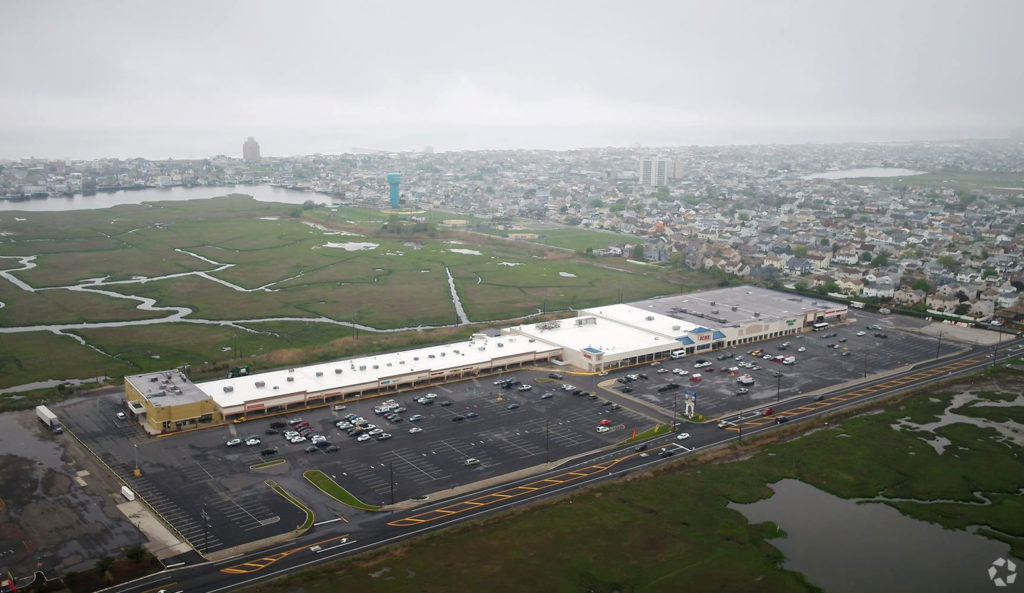 Jonathan Vogel, who owns the Dollar General site next door to the shopping center, said he is also interested in doing more with his property, which could include the addition of a nationally-branded self-storage facility. Other uses in the zone could include age-restricted housing or apartments, he said.

“Since we purchased the property five years ago, we always intended to fill the building with retail. We have had very minimal interest and we knew we would have to redevelop it into something,” he said during the public hearing. “We are open to all of the suggestions and would love this to be a beautiful gateway into the town. We are well-aware it is the first thing people see, and admittedly is not the most beautiful thing.”

Vogel said the company wants to do something financially viable such as a “Class A multi-story” storage facility such as CubeSmart.

“It would be an adaptive reuse of commercial property,” Landgraf said, pointing to the redevelopment at the Echelon Mall in Vorhees that was failing as a mall but has been converted into the Voorhees Town Center, which now houses retail stores, the township’s municipal complex, restaurants, a beauty school and a brewery.

The Tropicana warehouse next to Vogel’s property is also in the study area, but the Tropicana plans to continue to use the site as a casino warehouse, Rutala said.

“We work with the owners and hear their ideas,” Rutala said. “You want to provide enough incentives to change that area. If we don’t provide them, it won’t change.”

The plan will be presented to the Planning Board in January and will include a public hearing before it is sent to the commissioners for adoption, he said.

“We want to move this along quickly,” Rutala said.

The commissioners accepted the board’s recommendation and designated the area in need of redevelopment. Rutala will now work with the developers to create the plan.

Landgraf said the city would not incur any costs in creating the plan, and that it would be funded by the property owners.

“I’d like to see flood mitigation done 100 percent and make sure there’s no additional problems, and then the rest can be done,” he said.