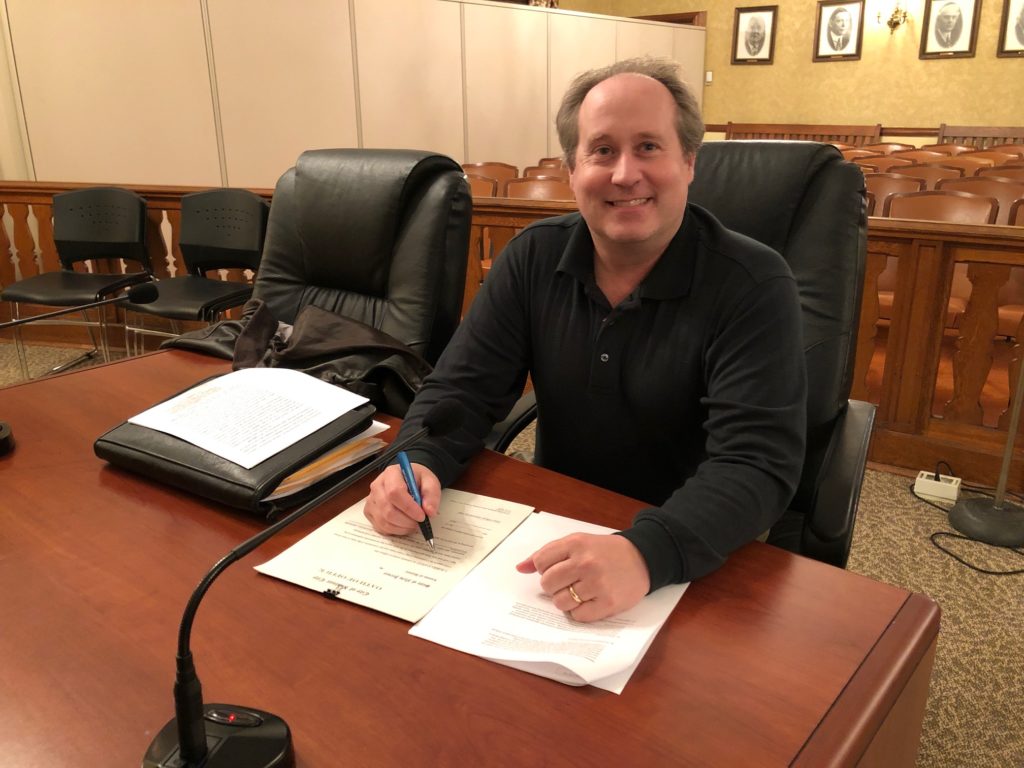 Stanley was sworn-in during the Ventnor Board of Commissioners meeting Thursday, Jan. 24. He gave his present employer – Medford Township – 30-days-notice, so he will be working on a part-time basis until he comes on board full-time Feb. 11, the mayor said.

Holtzman said Stanley responded to a classified advertisement placed on the NJ League of Municipalities website where his position in Medford is now listed.

“He was the first or second person to respond,” Holtzman said. “We ran the names through our auditor Leon Costello, who said, ‘Your search is over.’”

Stanley is a certified chief financial officer and is also certified as tax collector and purchasing agent.

“This is a key position that is critical to the city,” Holtzman said. “He is a gift, and there was no reason to wait to hire him.”

Holtzman said the administrative team interviewed the candidates along with Don Mason, the principal owner of Jersey Professional Management Company, which provides municipalities with certified individuals who have retired from other public service jobs. Ventnor’s Acting Administrator Maria Mento and Margate’s Acting Administrator Richard Deaney are among the company’s placements locally. 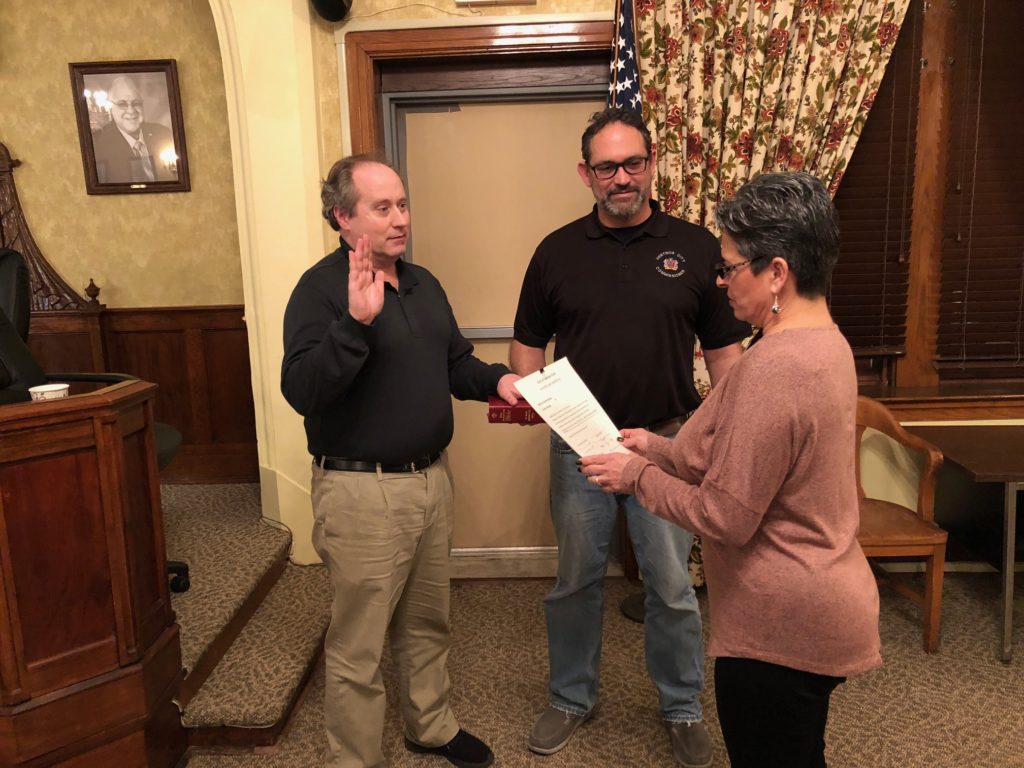 However, the mayor said the city did not enter a professional services contract with JPM like it did for Mento. Instead, he was hired outright.

Stanley has been a chief financial officer for 15 years and works part-time for several South Jersey municipalities, including Corbin City, Eagleswood Township and Bass River Township.

“I won’t be able to keep all of them,” he said in a telephone interview Monday, Jan. 28.

He took those part-time positions to help pay for college tuition for his two daughters, one who attends Rosemont College and the other a Holy Spirit High School junior.

“I was able to do it because they are very small communities, and I can do that work after my regular work hours,” he said.

Stanley said he is looking forward to shaving nearly an hour off his daily commute, which was the main reason he applied for the job, the Egg Harbor Township resident said.

“It was a bigger salary and a much shorter commute,” he said. “I clocked it at 15 minutes.”

In addition to his municipal work, Stanley has 14 years of experience working as a software specialist and trainer for Edmunds and Associates of Northfield, the company that produces financial accounting software used by most New Jersey municipalities. He was also tax collector and comptroller in Galloway Township for eight years.

Although much of the work in the Finance Department is governed by state law, Stanley said he is looking forward to getting used to the way things are done in Ventnor City.

“It’s a little different from town to town, but I will be in charge of some bigger projects here in Ventnor,” he said.

Stanley said one of his first projects will be to get a handle on the city’s ambulance billing, which has declined over the last two years and put a crunch on the revenue side of the city’s budget.

“But the auditor said the city is in pretty good shape and healthy fiscally,” he said. “I’m eager to get going and hope to fit in as easily as possible.”

Stanley has lived in Egg Harbor Township with his wife since 2001.