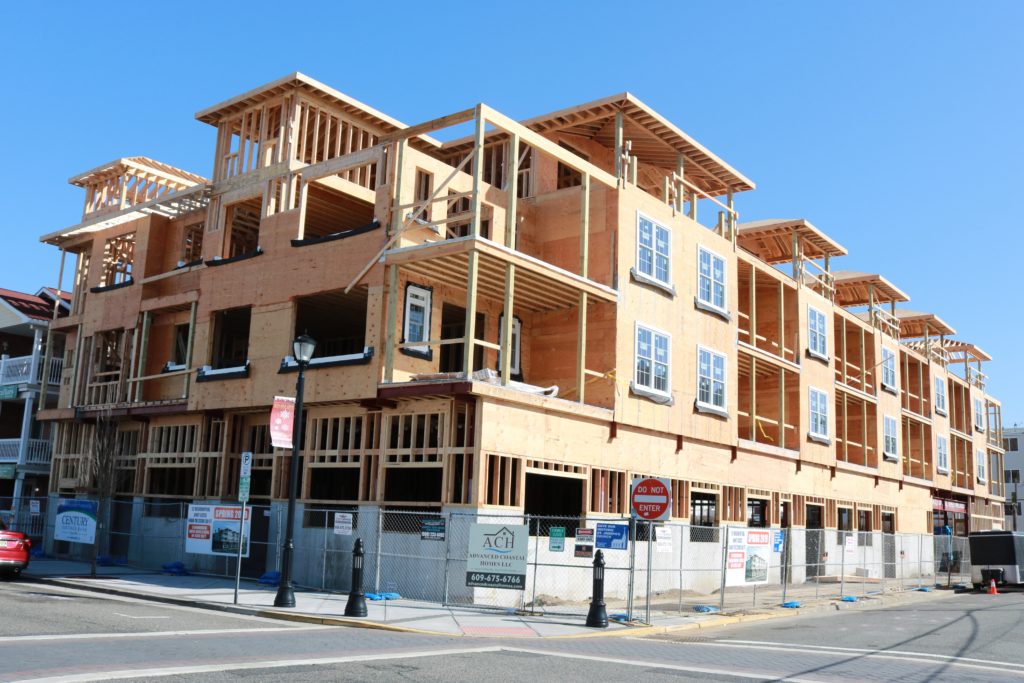 This mixed-use development under construction at 42nd Street and Landis Avenue in Sea Isle City is an example of the trend for projects that combine commercial and residential space.

SEA ISLE CITY – Since 2008, developers have been capitalizing on a zoning change in Sea Isle City that encourages them to build projects that combine commercial space such as restaurants and retail shops on the first floor with condominiums on the upper levels.

The zoning change has been a catalyst for new construction, but has been shadowed by complaints from local residents that it has caused overcrowding and parking shortages in the shore town.

Now, Mayor Leonard Desiderio is renewing his push to revisit the issue. For the second year in a row, he is calling on City Council to consider new changes in the zoning laws to reduce the housing density allowed in Sea Isle’s commercial zones.

During his annual State of the City address on Feb. 13, Desiderio said he is confident the city can find common ground that would satisfy both the residents and the developers.

“I continue to receive feedback from many of our residents who have concerns with this issue; and I still believe there are changes we can make that respect property rights while still assuring and preserving quality of life for our residents,” he said during his remarks.

He went on to say that he believes that by reducing the housing density allowed in the commercial zones, it would have “a positive impact on our city.”

In 2017, Sea Isle updated its master plan, a blueprint for the future that proposes sweeping zoning changes aimed at reducing density and parking problems in both the commercial and residential sections of the city.

However, Desiderio noted that the updated master plan does not recommend changes to the housing density allowed in the commercial zones.

“As I’ve said in the past, I believe this requires further review, and I say this as a commercial property owner who could be negatively impacted by zoning changes,” he said. 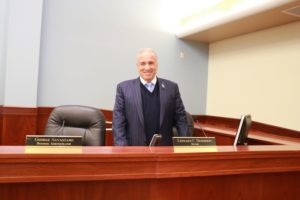 In an interview, Desiderio explained that a reduction in housing density, if approved, would affect the commercial property he owns surrounding his Kix-McNutley’s bar and nightclub complex on 63rd Street.

“This will affect me more than anyone else in the community,” he said.

He owns 23 or 24 lots surrounding Kix-McNutley’s that could be redeveloped for commercial and housing projects. In all, he could build about 120 units of housing on the property under the city’s existing zoning laws, he said.

Desiderio pointed out he has turned down offers from builders to redevelop the land. Instead, he keeps the property vacant to serve as a buffer between his nightclub complex and the surrounding neighborhood.

“I’m looking out for my neighbors, and that’s what I’ve done as mayor,” he said in the interview.

The idea behind the zoning change was to encourage businesses to stay put in town, rather than seeing them disappear to make room for even more housing. The mixed-use projects include commercial establishments such as bars, restaurants and retail shops operating on the street level, while the top floors feature condos or apartments.

Desiderio maintains that the goals of the 2008 zoning change have been achieved, allowing the city to take a second look at the law to reduce the housing density allowed in commercial zones. Simply stated, complaints are mounting that there are too many housing units and not enough parking spaces, he said.

“What I’m getting is that the buildings are too big and have overtaken the neighborhoods and that the parking problems have increased,” Desiderio said of what he’s been hearing from residents.

“I think if anything is looked at, that’s what we should look at,” Divney said of the housing density in the residential zones while speaking during a Feb. 14 public workshop on the city’s 2019 municipal budget.

In the meantime, projects that are underway or have been approved will continue as normal. Desiderio said he is looking in the future to reduce housing density in the commercial zones.

Mixed-use projects that combine commercial space with housing have been growing in popularity in recent years. There is no sign that the trend is about to slow down in the near term.

Two properties under construction on the Landis Avenue corridor in the downtown business district are following the mixed-use model. Both projects are scheduled to open this year.

One project at 42nd Street and Landis will feature 12 residential units on the top floors and 5,700 square feet of commercial space at street level, according to a sign at the site.

The other project, at 44th Street and Landis, will include commercial space, possibility a restaurant, on the first floor and six condos on the top two stories. 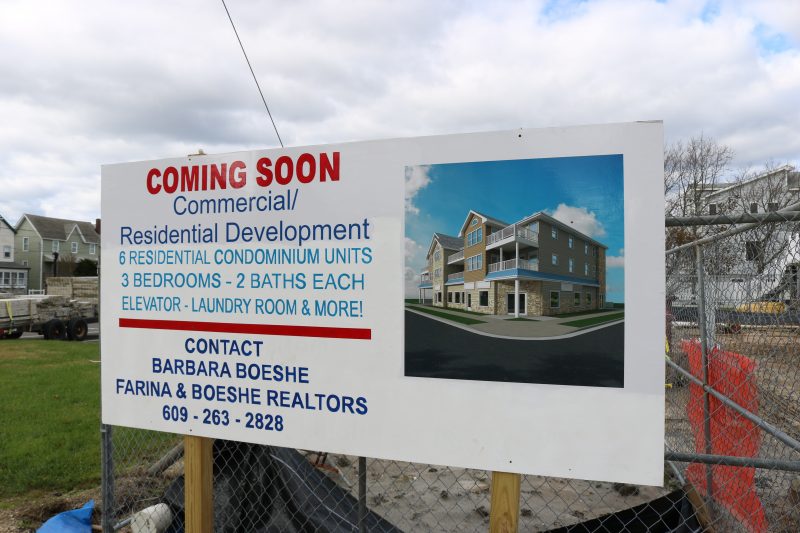 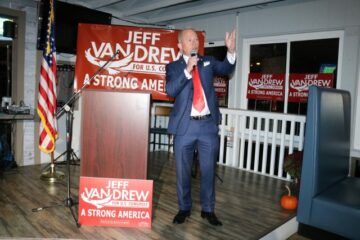 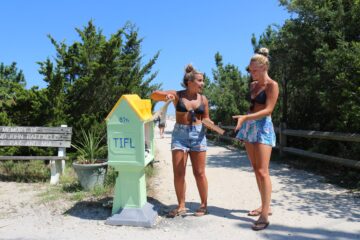 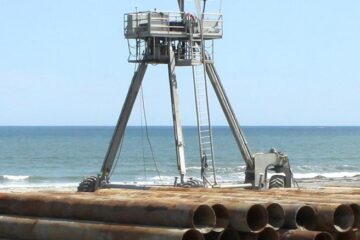