The 17th annual Garden State Film Festival is being held this weekend in Asbury Park.

The HERO Campaign’s HERO Video Network is being honored for “film making dedicated to the greater good” at the festival’s awards banquet Sunday, March 31 at the Berkeley Oceanfront Hotel in Asbury Park. The banquet is the culmination of the five-day festival, which promotes film making through a variety of showcases.

“I am delighted to accept this tremendous honor for all of the hard work that goes into our HERO Video Network,” HERO Campaign Co-president Bill Elliott said. “This recognition underscores the powerful message that we impart through our video network – that drunk driving is the most preventable crime in America.” 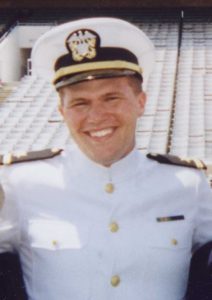 The HERO Video Network produces and showcases videos that honor victims of drunk driving tragedies, as well as short films created by high school students that encourage the use of designated driving. Through this initiative, the campaign works with younger generations across the state to help develop videos that further the campaign’s goal of having a designated driver as automatic as wearing a seatbelt.

The HERO Campaign was formed in memory of Navy Ensign John R. Elliott of Egg Harbor Township, who was killed in a collision with a drunk driver in July 2000.

For more information about the HERO Campaign,  visit www.HeroCampaign.org. To watch these videos, see the HERO Video Network. 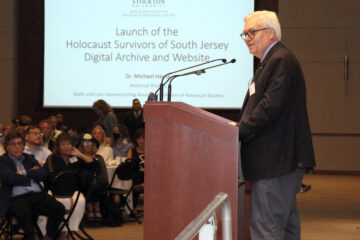 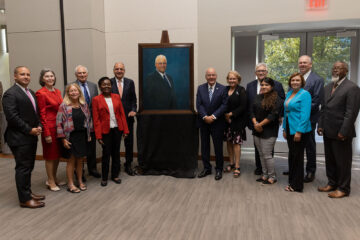 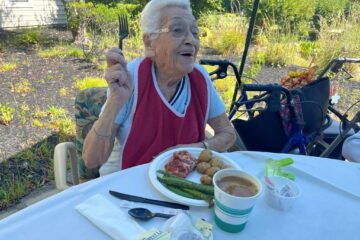