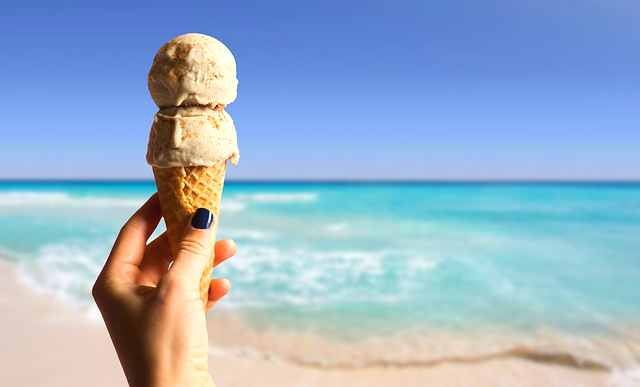 The City of Margate and Borough of Longport are still seeking a qualified vendor to sell ice cream on the beach this summer. Over the last few years, both communities have realized reduced revenue for the exclusive right to sell refreshments on their beaches.

The vendor who has won the right to sell ice cream in both towns for several years, Paul Van DeRijn of Jack and Jill Ice Cream of Egg Harbor Township, has yet to be awarded a contract in either town.

Attempts to reach him for comment for this story were unsuccessful.

Unless another bidder steps forward to up the ante from the minimum bid amount, Van DeRijn could win the contracts at a much lower amount than in prior years.

In Longport, Van DeRijn failed to take advantage of a renewal clause built into his 2018 contract, which totaled $30,000, the minimum bid amount requested. The option would have allowed Van DeRijn to sell ice cream on the beach for a second year with a 5% increase in the 2018 contract amount, or $31,500.

The borough advertised for sealed bids at an auction on April 9, and received two offers, one of them from Van DeRijn, but they were less than the minimum bid amount of $30,000, and subsequently, both bids had to be rejected.

The borough will again accept sealed bids at 2 p.m. Tuesday, May 7, but it reduced the minimum bid amount to $25,000, $5,000 less than the borough received last year. The successful bidder will have the option to renew for a second year with a 5-percent increase in the bid amount.

Longport sets the maximum prices for product offerings, ranging from $1.50 for a small water to $3.50 for specialty bars.

Van DeRijn threatened to sue the city because the construction project closed large swaths of beach to bathers, and it severely cut into his profits, he said.

He was not the only business to complain about lost revenue that summer. According to the Margate Business Association, business revenue was down about 50% that year.

After considering switching to a single bid license, Ventnor City decided to maintain its policy of allowing as many as 15 individual veterans to vend ice cream on the beach. However, it raised its license fee to $500 for the year, up from $50 last year.

According to City Clerk Lisa Hand, all but four vendors have picked up license applications, but only two have paid the fee.