NJ Attorney General to deliver keynote address at opioid conference at the Trop, May 30 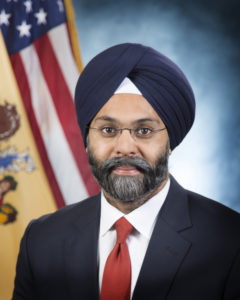 ATLANTIC CITY — New Jersey Attorney General Gurbir Grewal will headline a host of local, county, state and federal law enforcement officials who will discuss efforts to address the ongoing opioid crisis at the New Jersey Law Enforcement Training: On the Front Lines of the Opioid Epidemic, hosted by the Partnership for a Drug-Free New Jersey.

The training will be held from 9:30 a.m. to 3 p.m. Thursday, May 30 at The Tropicana Atlantic City. The event will focus on educating law enforcement professionals form throughout the state about the opioid epidemic ravaging New Jersey.

Grewal will deliver the keynote address on the state of the opioid epidemic in New Jersey and the state’s efforts to combat addiction and safeguard communities. The training will also feature panel discussions on federal and state law enforcement’s role in addressing the crisis, as well as presentations on effective methods that agencies are already being using in New Jersey.

“Police officers and other law enforcement professionals play a key role in addressing the opioid epidemic,” PDFNJ Executive Director Angelo Valente said. “Officers will leave this conference more informed about this serious issue and better equipped to address it in their communities.”

The training will include lunch sponsored by the CarePoint Foundation. For more information or to attend the law enforcement training, visit www.drugfreenj.org/lawtraining. 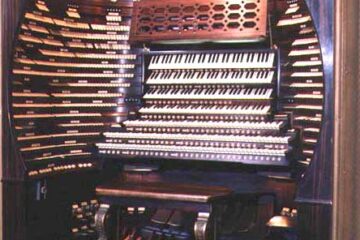 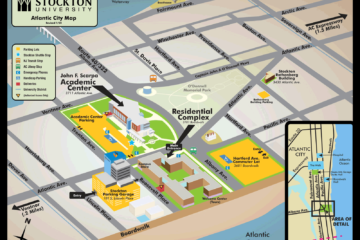