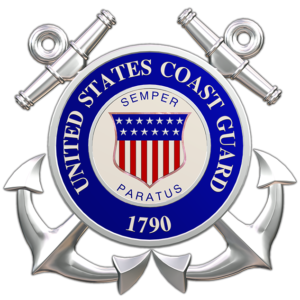 PHILADELPHIA – The Coast Guard is asking the public to exercise caution while operating boats and watercraft on the Intracoastal Waterway between Toms River and Cape May New Jersey, while the Coast Guard removes pylons and replaces them with seasonal buoys July 15 through mid-August.

Boaters are asked to operate at a slow speed in the ICW while members of Coast Guard Aids to Navigation Team Cape May and the Coast Guard Dive Team remove damaged aids to navigation by conducting diving operations, starting in Toms River and working south to Cape May.

Boats causing wakes or coming too close to divers can cause a potentially dangerous situation for workers above and below the water.

Coast Guard members will be providing boaters with numerous signals that they are conducting operations such as diver-down flags, day markers, lights, VHF-FM Channel 16, as well as a broadcast to mariners.

Wreck buoys will remain in place along the waterway indicating underwater hazards until they are removed and replaced by a seasonal buoy. Boaters are reminded that wreck buoys have a potential to swing in tidal fluctuations and therefore should exercise caution as they navigate near the buoys.

“As we start in the north and work our way south, we ask boaters to operate at a safe speed, and remain in the center of the channel as they transit the waterway,” said Senior Chief Petty Officer Elijah Reynolds, officer in charge of Aids to Navigation Team Cape May. “Mariners are urged to use extreme caution while operating in the vicinity of dive operations.” 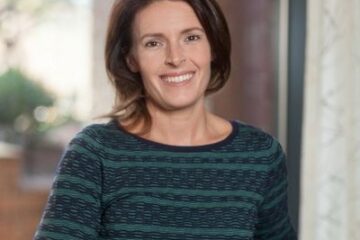 BRIGANTINE – Amy Kennedy of Brigantine today announced in a video that she is seeking the Democratic nomination for the Second Congressional District of New Jersey. She is the fourth candidate to jump into the Read more… 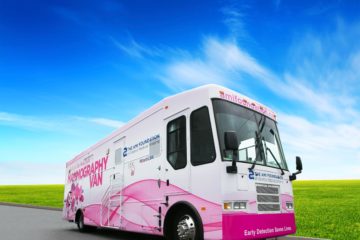