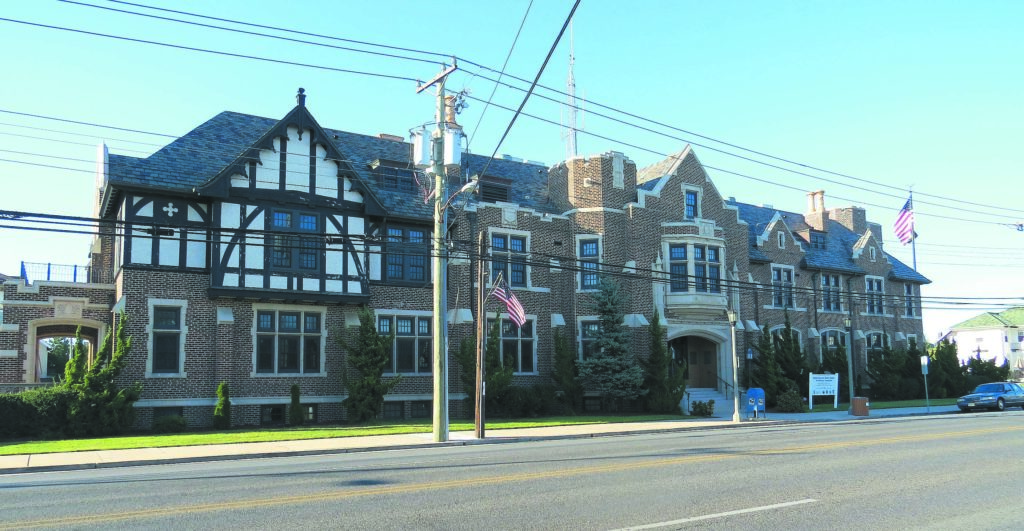 VENTNOR – In an effort to maintain the current administration’s goal of holding the line on tax increases, the Ventnor City Board of Commissioners is seeking a creative solution to the somewhat unexpected receipt of a bill to pay back what they hoped would be an outright grant.

“It’s a miracle the state is letting us do this,” Mayor Beth Holtzman said about the creative financing plan being arranged for the payback of a portion of a $5 million Hurricane Sandy Community Disaster Loan that was funded through FEMA.

FEMA approved the disaster loan to allow the city to continue providing municipal services and stabilize finances in the aftermath of the 2012 superstorm.

The city accepted the loan with the understanding that all, or a portion of it, would be forgiven. The city recently learned that only half of the loan would be forgiven, and the remainder would have to be paid back, either in a lump sum or over the next five years.

The prior administration used $1.4 million of the $5 million loan to stabilize the 2013 budget when tax revenue decreased as residents were struggling to get back into their flooded homes. It used the remaining $3.5 million to bolster the 2014 budget, which included a 4.9-cent tax rate increase.

The current city administration has worked over the last several years to reduce the tax rate in Ventnor, mostly through a revaluation that updated property values, reduced operating costs, negotiating new contracts with the city’s five bargaining units, bonding municipal and school district capital improvements and generating revenue from new sources, such as parking meters. Although there was a 5-cent tax rate increase in 2017, the rate dropped 1.4 cents in 2018 and 4.9 cents this year.

On Thursday, July 25, the Board of Commissioners approved a resolution asking the Local Finance Board to approve an estimated bond repayment schedule that would reduce debt service on previously approved bond ordinances.

According to the resolution, paying back the entire balance through the city’s operating budget in one year or even over four years would cause financial hardship for taxpayers. To avoid a “spike” in taxes, the city is asking the LFB to approve a “non-conforming” schedule on the payback of new debt service.

According to Acting Administrator Maria Mento, adjusting the payback on other debt over the next four years would free up funds in the 2020 to 2023 operating budgets to pay off the loan in four years.

Previously approved bond ordinances provide the authority to spend money for capital projects. The funding of those improvements is what’s going before the LFB, Mento said.

The financing plan would revise the debt service payments without affecting taxes, she said.

For the first four years of the schedule, which was formulated by the city’s auditor Leon Costello and bond counsel, the city will pay approximately $250,000 less each year in debt service, but in the 13th and final year of the bond payback, the debt service payment would increase from about $250,000 to an estimated $1 million, which is “the same as the debt service in the prior year,” Mento explained. “It will keep debt service payments level throughout the payback period, and essentially extends the payback a year.”

“Auditor Leon Costello found a way to incorporate the burden we are taking responsibility for into the payment schedule that we already had, so it is kind of invisible to the taxpayer,” Commissioner Tim Kriebel said. “That’s like math magic for the taxpayers.”

Commissioner Lance Landgraf said the city is providing transparency by announcing the plan to the public, and that the arrangement would allow the city to pay back the loan without impacting taxpayers.

“Leon and our bond counsel are the guys fighting for us,” Landgraf said. “This will have positive repercussions for the next 10 years. Kudos to that team for getting this done.”

Without the non-conforming payback schedule, taxes would increase 2.5 cents for each of the next four years, Holtzman said.

Mento said the LFB is reviewing the city’s proposal. 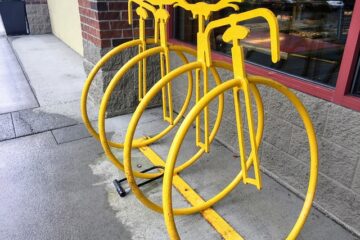 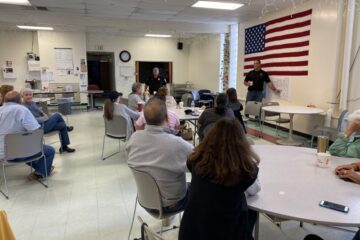