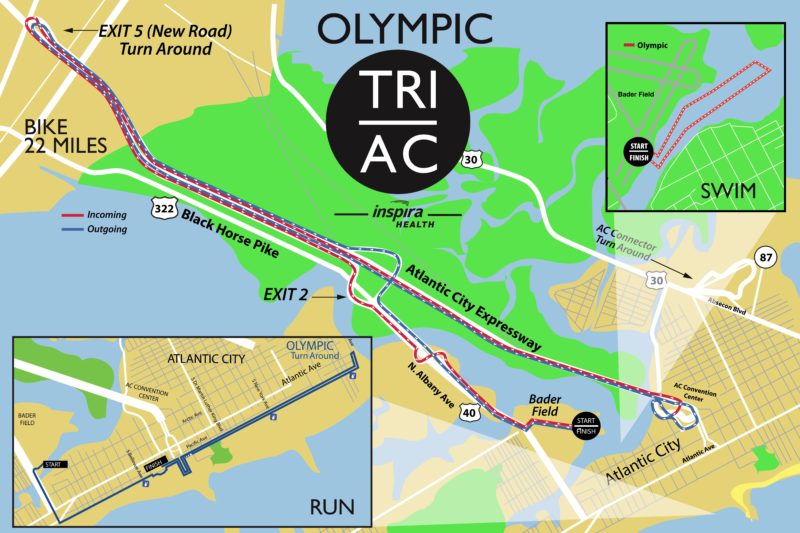 The event, which starts at Bader Field, includes a quarter-mile swim, 11-mile bike ride along Rt. 40 and AC Expressway, and 5K run on the Atlantic City Boardwalk.

Atlantic City will experience major traffic delays throughout the day as the extreme athletes will be navigating the water and roads in and around Atlantic City.

Police advise allowing extra time to get to your destination.

Below is a list of road closures and detours. Officers will be positioned throughout the course. 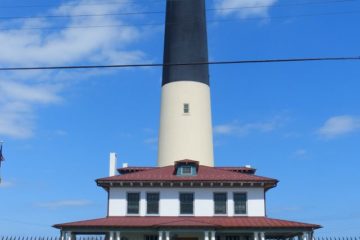 ATLANTIC CITY – Absecon Lighthouse will be open 10 a.m. to 5 p.m. every day in July and August, and till 8 p.m. on Thursdays through Labor Day, with the last climb a half-hour hour before Read more… 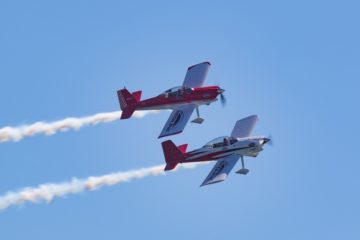 ATLANTIC CITY – The Greater Atlantic City Chamber of Commerce has announced the cancellation of the 2020 Atlantic City Airshow due to public health risks associated with the COVID-19 pandemic. While COVID-19 cases continue to Read more… 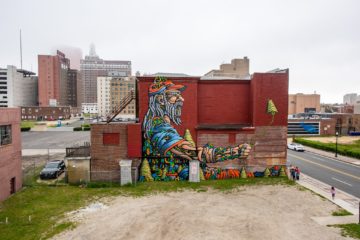