Developers must clear another hurdle before rebuilding the former Capt. Andy’s marina site 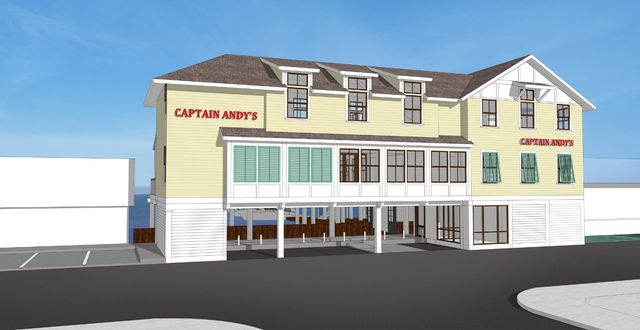 MARGATE – A Superior Court judge has affirmed the Margate Planning Board’s decision to grant 10 variances and a waiver for Harbour Bay LLC to develop the long-abandoned Capt. Andy’s marina site on Amherst Avenue. But it may take another year or two before visitors can casually dine with fabulous sunset views.

After purchasing the site, developers Sean and Jamie Gormley of Harbour Bay LLC demolished the building and replaced the deteriorating bulkhead to a higher elevation, but construction of the multi-use building was halted when two lawsuits were filed to stop the project.

Residents of Harbor Vista townhouse development have also sued the State of New Jersey Department of Environmental Protection in Appellate Court for granting a permit for Harbour Bay to rebuild the marina over riparian property.

Two Daughters LLC, which was represented by attorney Anthony Monzo of Monzo Catanese Hillegass PC of Cape May Court House, filed in Superior Court to stop the project and sought to reverse the board’s resolution, stating it was “arbitrary, capricious and unreasonable.”

At issue was the board granting several variances for front and side setbacks, signage, fence height, and a waiver from the submission of a traffic impact study.

Harbour Bay’s plans include construction of a mixed-use building in the same footprint as Capt. Andy’s along with a 2,600 square foot addition on the street side of the bulkhead, a new marina, fueling station, insurance office, bait shop and a 149-seat restaurant. The project allows for a public promenade along the bulkhead.

Before Harbour Bay’s application was heard by the Planning Board, the Board of Commissioners amended the city’s existing zoning ordinance to eliminate the need for on-site parking in commercial districts, including the Waterfront Special District along Amherst Avenue. The Harbour Bay project includes four parking spaces when 60 were required under the prior ordinance.

In his decision, Mendez said Two Daughters failed to establish that the board’s decision granting the requested variances and waiver was arbitrary, capricious or unreasonable, and that facts presented “were not established or supported by the record.”

Two Daughters asserted that the proposed project would block views, reduce light, air and open space, and cause traffic congestion. However, the judge agreed with the board’s assertion that granting the variances would promote the general welfare, offer security from flooding, and promote a desirable visual environment.

Regarding the parking, the judge upheld the board’s contention that patrons of the restaurant would likely use other means of transportation to get there, including by boat or on foot, riding their bicycles or taking a Uber or Lyft, and that parking concerns are only relevant during the 12 weeks of the summer season.

The board also stated that eliminating the parking requirement would not affect the 14-unit Harbor Vista townhouse development across Amherst Avenue because all the units have their own on-site garages and parking in the rear of the townhouses.

The judge said Two Daughter’s failed to challenge the ordinance change within the 45 days allowed by law, and that the lawsuit was not brought until 102 days after the ordinance was enacted.

According to Sean Gormley, the Attorney General’s Office, which is responsible for defending the DEP’s determination, “remanded” the development permit until the Appellate Court case is settled.

“They allowed us to supplement the record with a traffic study, even though it is not required,” Sean Gormley said in a telephone interview.

He said the report shows “no impact” on the parking situation along Amherst Avenue.

Gormley said he is waiting for the DEP to release the permit “in the near future.”

However, construction cannot begin until the DEP permit is released and the 45-day timeline for appealing the Superior Court’s decision expires.

“When both cases are cleared up, I’m ready to go,” Sean Gormley said.

It will take about a year to complete the project, he said.

Attempts to reach Monzo to determine if his client will appeal the judge’s decision were unsuccessful. 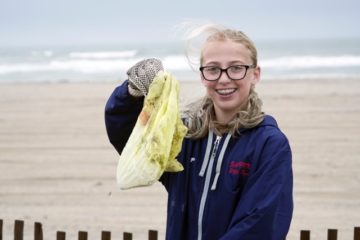 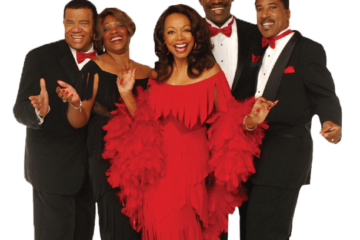