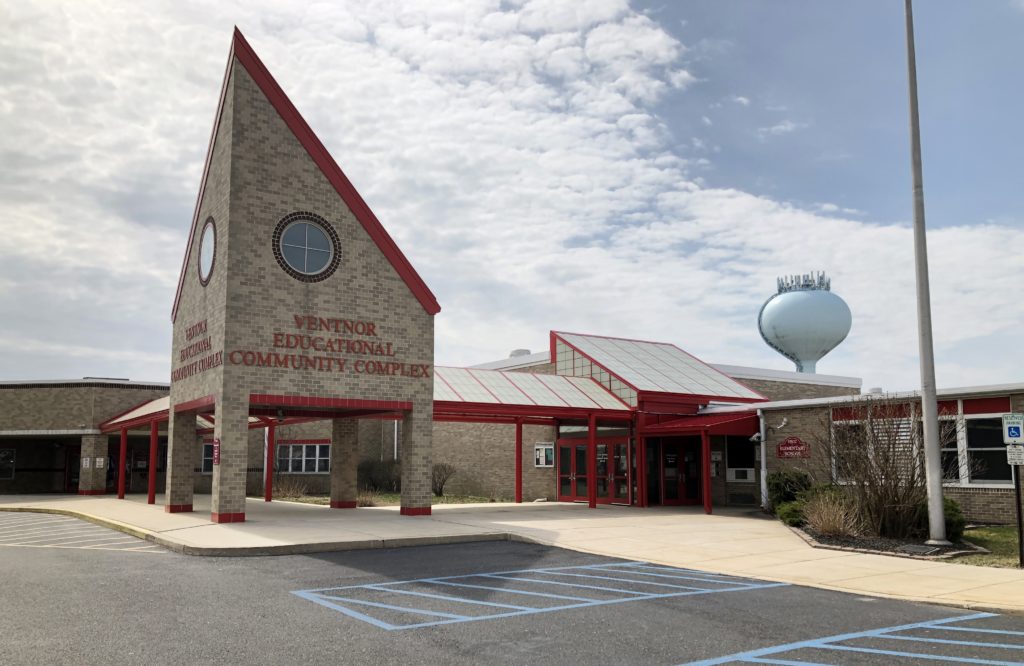 VENTNOR – The Board of Education was informed at its Wednesday, Sept. 25 meeting that certain school employees will be equipped with new hand-held radios that can easily access local, county and state emergency communication systems with a switch of the channel.

According to school board President Doug Biagi, who is also chief of the Ventnor City Police Department, the district will spend approximately $30,000 to purchase 20 radios.

“They are not cheap. We are looking to get the best model for us,” he said.

He said they cost about $1,000 each and can be easily connected to the city’s communication system in the event of an emergency, lock down, or evacuation, and can be used by chaperones during field trips.

There is room on the city’s bay station to handle the additional school radios and there will be no additional costs to the school district to maintain the communication service. The one-time expense includes charging stations, and the batteries last about five years, Biagi said.

Johnson said she is currently formulating the District Performance Review portion of the QSAC, which is a self-assessment of district performance on the five key factors of school performance and efficiency. The report, which is due to the state every three years, is verified by state officials for accuracy, she said.

A QSAC Team, including administrators, teachers and school board members, will be formed to complete the document, which is due on Nov. 15. The district must score at least 80 out of a possible 100 points in each category to be certified as a High Performing School District.

Ventnor was deemed a high performing district when it prepared its last QSAC.

School Guidance Counselors Jenna Polise and Chelsea Hoffman presented the results of the district’s anti-bullying self-assessment. The district scored 77 out of a possible 78 points on how it handles bullying and bullying prevention.

Polise said most bullying incidents occur during “unstructured time,” such as during lunch or on school buses.

In other business, board members said the Ventnor Educational Community Complex could be the site of next year’s National Night Out event, which is held on the first Tuesday in August.

The event has outgrown the Newport Avenue site and organizers would like to take advantage of the school’s underutilized resources, Biagi said.

The city is considering allowing other Downbeach municipalities to join the annual crime prevention event.

School board member Albert Battaglia said that if the event goes well, the city could consider ending the 2020 Twilght Holiday Parade at the school as well.