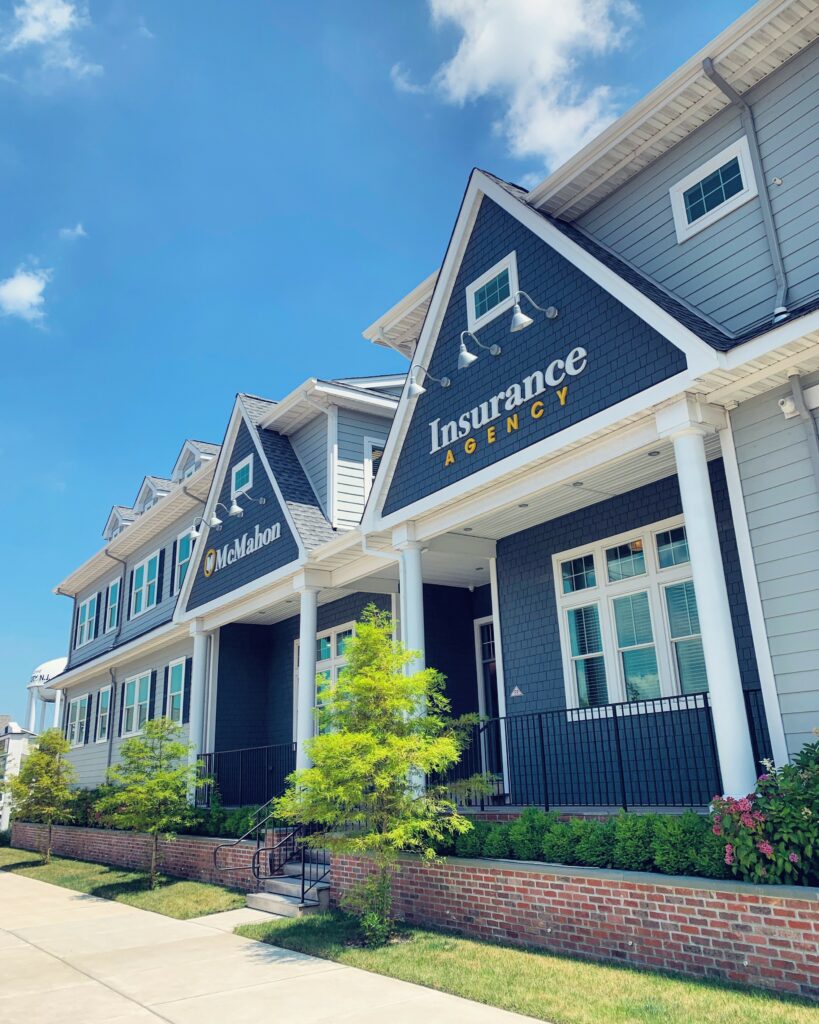 Anderson Insurance Agency, founded in 1967, provides property and casualty insurance, such as homeowners, condominium, business, auto and marine insurance for clients in New Jersey, Pennsylvania and Delaware. Its years of success are built on its customer service philosophies and long standing partnerships with the top insurance carriers.

“Because we’re both coastal, our offices experience the same kind of issues. We’ve collaborated with Dan and Andy on these issues over the last 10 years and we realized we have similar philosophies and business standards”, McMahon Insurance Agency President Bill McMahon III said. “We are honored to be part of Dan and Andy’s continuation plan and look forward to a smooth transition.”

McMahon Insurance Agency, operating out of offices in Cape May, Marmora and Ocean City, is a well-known leading independent insurance agency in the South Jersey area, built on years of success and long term vision. Since its inception in 1981, McMahon’s business and service offering have evolved to meet the unique demands of the coastal insurance market.

“The McMahon family and business operate with the same mentality and values as we do, so our clients will get the same level of service as before. How our clients and employees get treated was one of our main reasons for choosing the McMahons to take over as Dan and I head into retirement, ” Anderson Insurance Agency President Andy Anderson said.

The expanded business will operate out of four offices along the Jersey shore with more than 65 employees.

To be the leading insurance agency in the area, McMahon has made customer service the central element to everything that they do. With this viewpoint, McMahon Insurance Agency is committed to continued growth for many more years to come.

A spokesperson for McMahon said they expect definitive agreements to be completed by Oct. 18 and all offices will remain the same as before the acquisition.