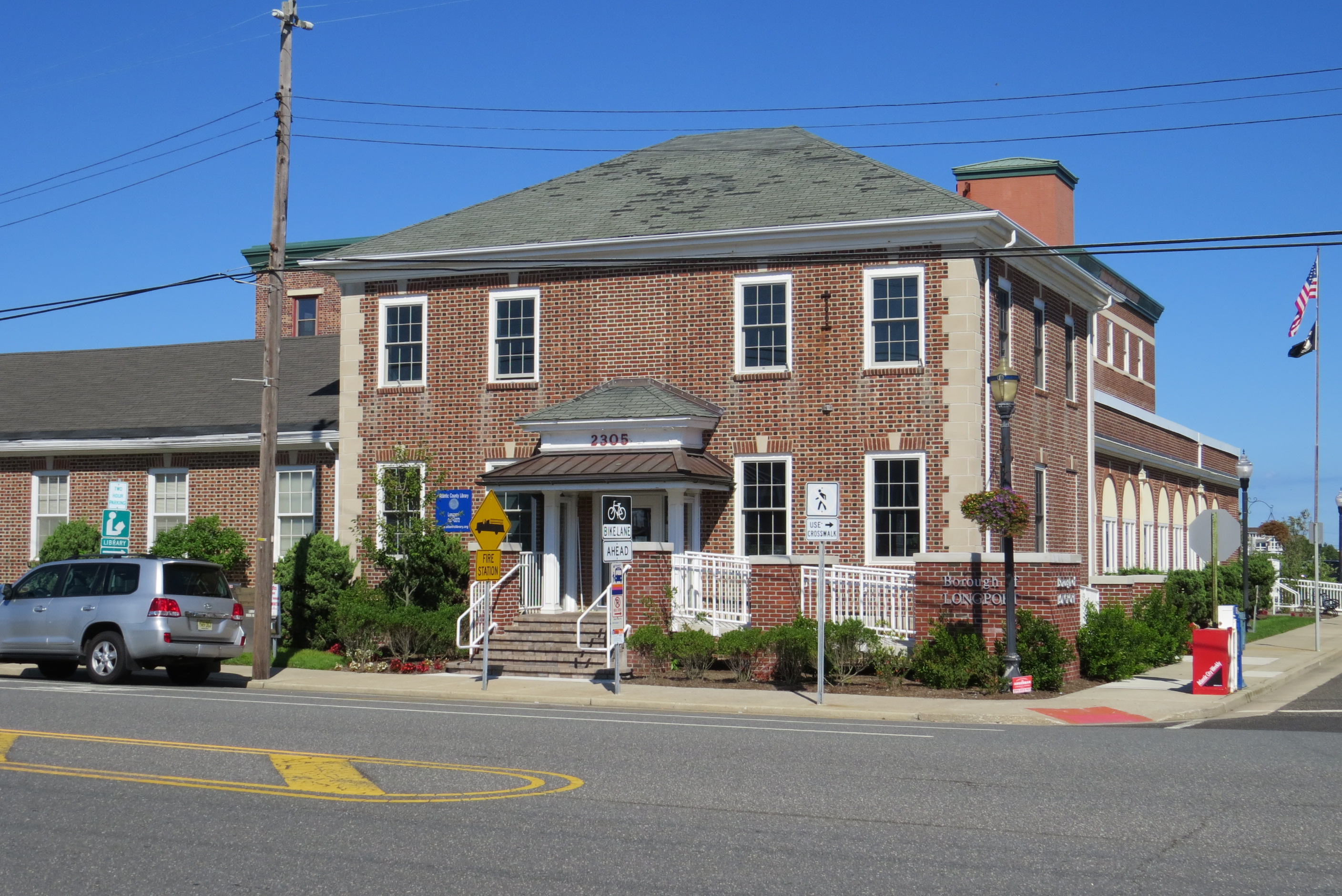 LONGPORT – Newly appointed Administrator A. Scott Porter attended his first Board of Commissioners meeting Thursday, Oct. 10 and provided the board and the public with an update on the remediation of a mold issue at Longport Borough Hall.

Porter, the borough’s former police chief, took over as a part-time administrator on Oct. 3 and has met with employees in all departments except the Longport Beach Patrol. He said he plans joint meetings with all departments during the budget process.

The meeting was held in the Longport Public Library because commission chambers has been sealed off until contractors can remediate a mold problem that developed quickly over an August weekend.

According to borough engineer Richard Carter, the mold in commission chambers developed after a power outage shut down the HVAC system the same day as an outage at one of the borough’s wells.

The power outage occurred on a Friday and by Monday, mold started growing in commission chambers.

“It was a high-humidity weekend,” Carter said.

The last two meetings were held in the Centennial Room on the second floor, but that room is also off-limits because an inspection by Epic Environmental of Vineland of the entire building uncovered mold growing inside kitchen cabinets along with an old asbestos tile floor that’s beneath the worn carpeting.

“We’re in the process of getting results and the process we need to take will take some time to remediate any of the issues we see,” Porter said.

According to Carter, encapsulating asbestos tiles with carpeting was an appropriate remediation process in the 1990s. However, when the carpets, which are glued down, are lifted, it could disturb the asbestos, he said. The asbestos flooring will have to be removed as well.

A new HVAC system for the Centennial room is being designed to include ventilation, Carter said.

Mold was also discovered to a less serious extent in the Police Department crawl space.

According to Carter, the entire first floor of the historic brick building was flooded during Hurricane Sandy, which burned out the electric in the crawl space. The electric line that powered an exhaust fan that circulated air was never replaced. Carter said a dehumidifier and fan will be installed and that an HVAC system in the Police Department may need to be replaced sooner than was scheduled in the borough’s 10-year facilities plan.

“We recently put in a new air handler and cleaned the ducts,” he said.

The discoveries led to the cancellation of the borough’s Nov. 22 senior citizens luncheon, which is normally held in the Centennial Room. If an alternate location for the luncheon cannot be found, the borough may have to cancel the December luncheon as well, Commissioner Jim Leeds said.

Remediation will be expensive, Leeds said, and the work may require relocation of employees.

A contingency plan for displaced workers is being formulated, Porter said.

Although humidity levels had been reduced, it is not low enough to move forward with the remediation.

“We are bringing down the humidity to about 64%. Ideally, you want humidity to be 60% or lower,” Porter said.

Pipes will also need to be re-insulated, he said.

“Since we have been prudent in how we’ve done our work, there is money left over that was allocated elsewhere,” Carter said. “There is some money left over to get some of this stuff done, if not all of it.”

In other business, Porter said the commissioners will consider raising water and sewer rates, which were last raised in 2009. The increase at that time was very small, he said.

He said the proposed increase amounts to about $100 annually, $35 for water and $65 for sewer. The increases were recommended by the borough’s auditors last year to keep the utility from operating at a deficit. Residents currently pay $490 a year for water and sewer.

Since the borough instituted water conservation measures, water usage during the busy summer months has decreased.

The borough instituted odd-even lawn sprinkling days last year, which has greatly reduced the average water consumption of some of Longport’s larger homes, Mayor Nicholas Russo said. The water conservation measure was implemented to reduce the impact on the borough aging water system during summer months when the population grows exponentially.

“Your water conservation efforts will help with permitting for a new well,” Carter said.

Before the meeting ended, Porter thanked borough employees for their warm welcome. He last worked for the borough in 2011.

“I’m looking forward to the challenges and providing a benefit to the community,” he said.

Porter said he would initially be working the maximum number of hours, 32 hours, but he expects to be able to reduce the number of hours worked to 24 “when things settle down,” he said. 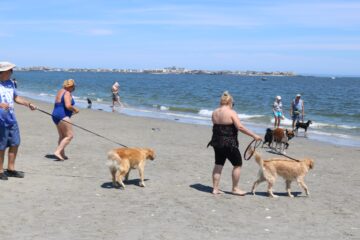 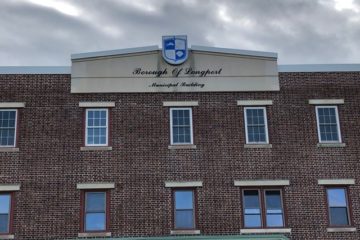