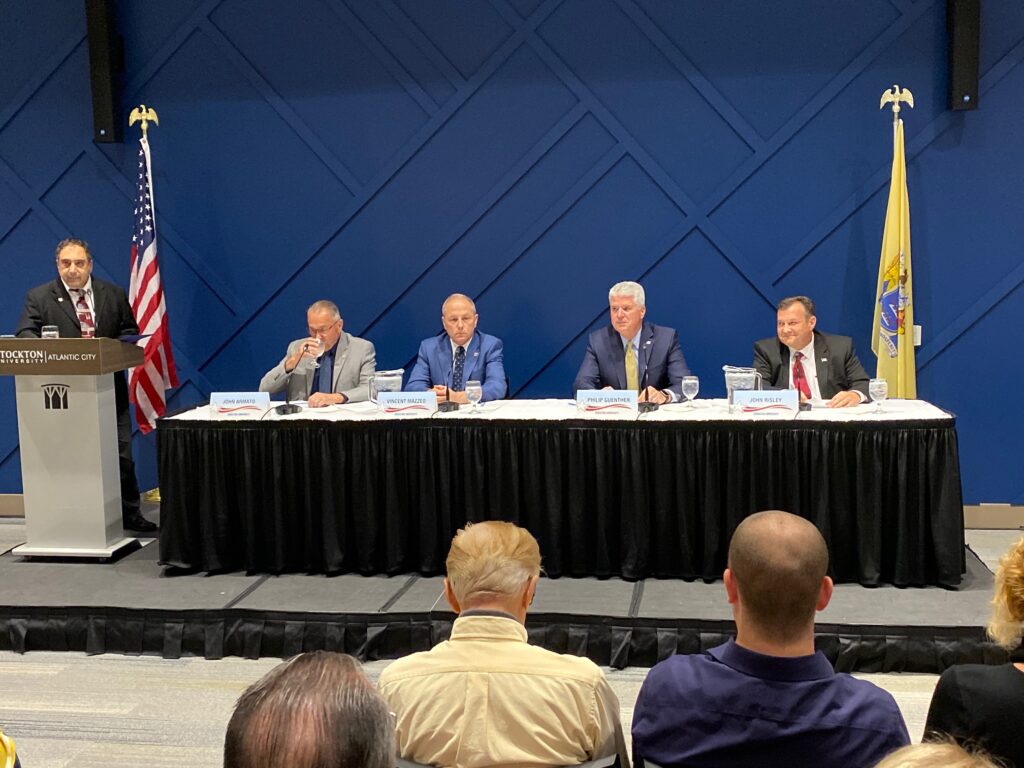 Mazzeo leads with 27% with Armato at 26% in the poll of 439 likely voters. Risley, a Republican Atlantic County freeholder, and Guenther, superintendent of the Atlantic County Vocational School District, each polled at 22%.

The Stockton Polling Institute of the William J. Hughes Center for Public Policy at Stockton University interviewed 439 adult residents of the 2nd District who were screened as likely voters. Interviewers working from the Stockton campus called landline and cell telephones Oct 24-30. The poll’s margin of error is +/- 4.7 percentage points.

John Froonjian, interim executive director of the Hughes Center, said the results suggest a possible low-turnout election with state Assembly at the top of the ballot. Polling Institute interviewers questioned 614 registered voters, but only 439 were deemed likely to vote based on screening questions.

“Voters younger than 30 in particular indicated they are not likely to cast ballots,” Froonjian said.

The Assembly candidates are relatively unknown despite all four holding public positions. Mazzeo, a local business owner, is best known, with 40% saying they are not familiar with him. The unfamiliarity percentages for Armato, Risley and Guenther all range in the mid-50s.

The state legislative poll did not ask about the Atlantic County executive race because geographic boundaries for the county and 2nd Legislative District are different.

“A low-turnout election would typically favor incumbents who are generally better known and better funded,” Froonjian said. “But the 2nd District is always competitive. Partisan party control of these Assembly seats has flipped between the major parties multiple times for several decades.”

Property taxes is the top issue in the election for 23%, and other taxes are identified by another 19%. Health care is third at 7% followed by the environment or climate change at 3%.

Forty-three percent are very or somewhat satisfied with state efforts to create jobs in the 2nd District, while 47% are somewhat or very dissatisfied. Ten percent are unsure or neutral.

Many voters appear to not have paid close attention to some of the 2nd District issues that have been in the news. Thirty-five percent support the continued state takeover of Atlantic City government with 26% opposed, although a majority in Atlantic City opposed the state’s presence. Thirty-two percent said they are unsure or don’t know enough about the issue to have an opinion.

A takeover of Atlantic City International Airport by the Port Authority of New York and New Jersey was supported by 37% and opposed by 24%, with 36% not familiar with the issue.

“Only 15% of respondents are following the election news very closely, and 40%are not following the race – another indication this could be a low-interest election,” Froonjian said.

President Donald Trump had higher job approval ratings than Gov. Phil Murphy, but neither one is popular. Trump received excellent or good ratings from 38%, while Murphy got 31% positive ratings. A slim majority of 51% in the district support they impeachment inquiry in the House of Representatives, and 44% oppose it. 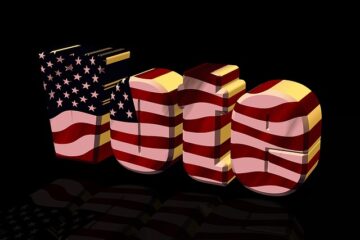 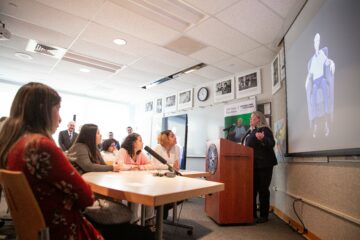 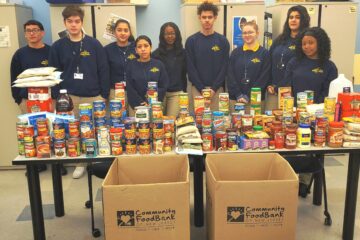