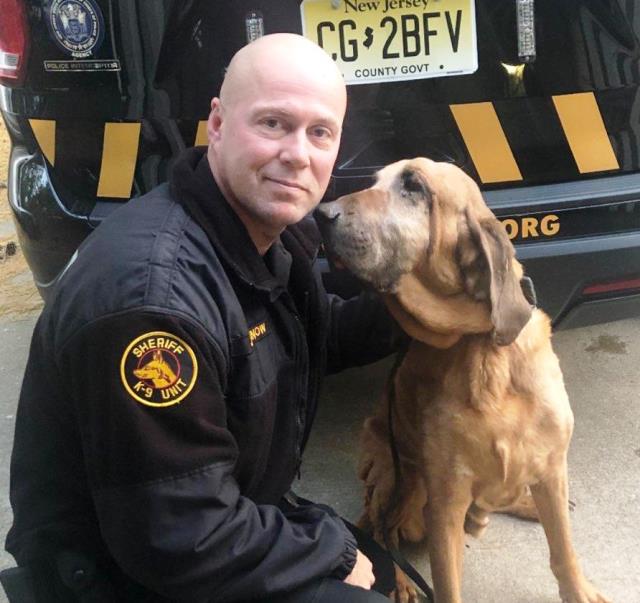 K-9 Luke was about 4 years old when he partnered with Sheriff’s Officer Joseph Kleinow and served the department faithfully for more than nine years. Kleinow recently made the decision to retire K-9 Luke from service to live out the remaining years of his life with Officer Kleinow and his wife Michele.

K-9 Luke, a bloodhound, was trained to track missing individuals and criminal offenders and was involved in many successful search and rescue operations over his 10-year career. In addition to tracking and locating criminal offenders, Officers Luke and Kleinow were responsible for the safe return of numerous clients participating in the Sheriff’s Office Project Life Saver Program. According to the release, Luke was responsible for 89 successful tracks.

Following his retirement, Luke would watch Kleinow get ready to go to work, expecting to go with him. Sadly, Luke’s health began to deteriorate, some of which was attributed to the physical toll his working years had on his body.

Luke was taken to St. Francis Veterinary Center Wednesday morning where he passed surrounded by his family.

According to a statement issued when K-9 Luke retired, the Sheriff’s Office anticipates bringing on another bloodhound in spring 2020, Atlantic County Sheriff Eric Scheffler said. The new K-9 will be used for tacking purposes with Kleinow as the handler. 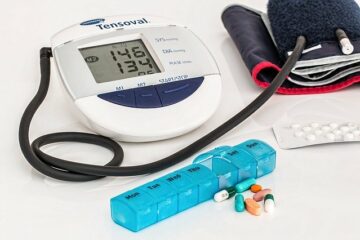 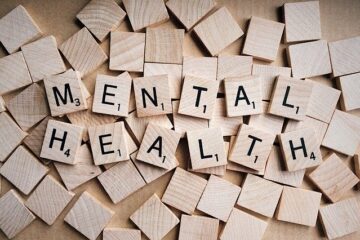 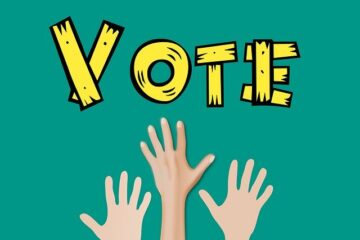