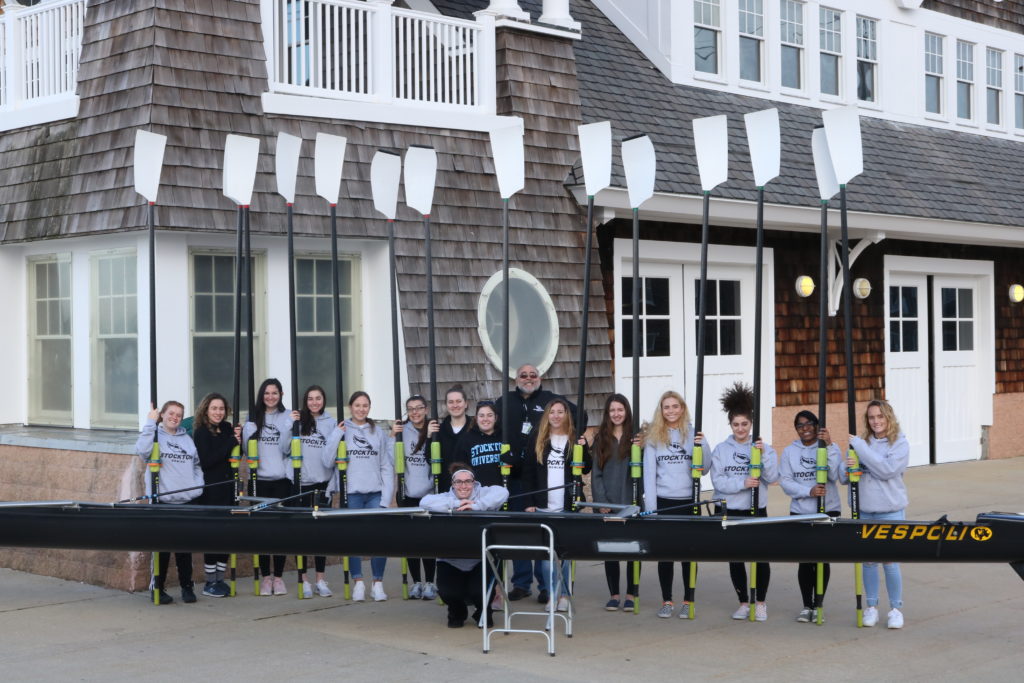 GALLOWAY TOWNSHIP – Three-time Olympic rower Bryan Volpenhein will talk about his journey to the Olympics 7 p.m. Tuesday, Nov. 19 at the Stockton Performing Arts Center on the university’s main campus.

Volpenhein holds the distinction of having been named U.S. Rowing Male Athlete of the Year twice, the only person ever to achieve the honor. He has been a member of the United States National Team 10 times.

Before coming to the University of Pennsylvania as the men’s heavyweight coach this fall, Volpenhein served as head coach of the men’s varsity program at the San Diego Rowing Club, working specifically with high schoolers.