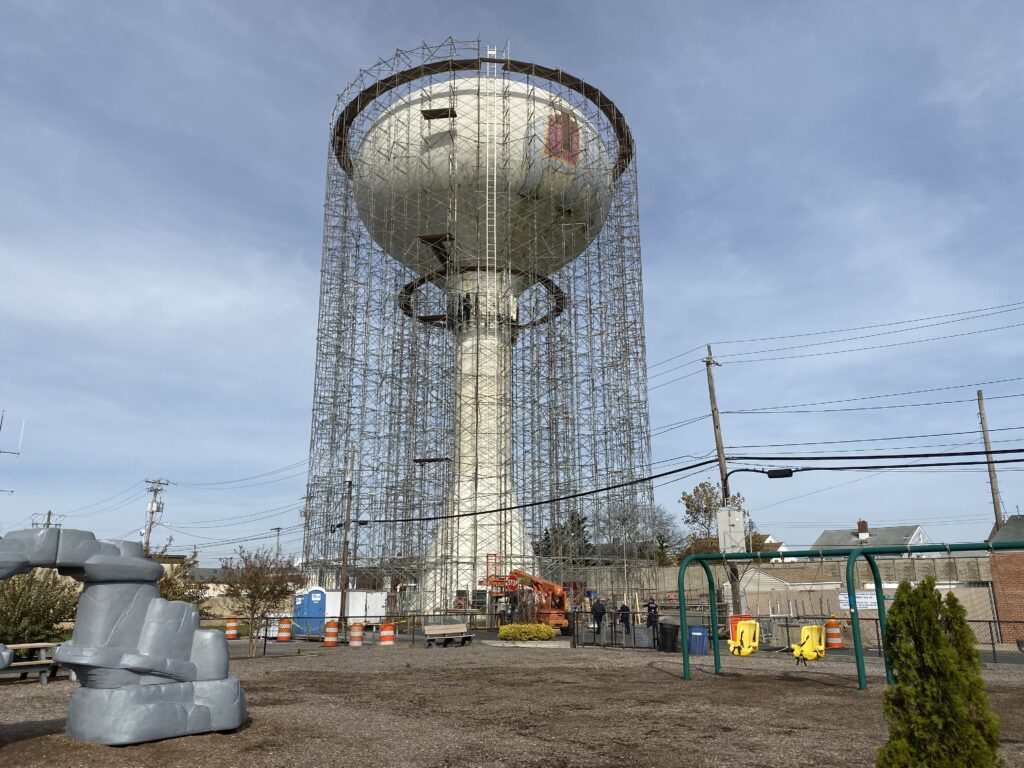 According to City Administrator Richard Deaney, the city created an asset management plan earlier this year and analyzed the utility’s rate structure, which indicated a rate increase was needed to maintain services.

The increase was recommended by the Public Works supervisor, chief financial officer and Deaney based on auditor Leon Costello’s five-year projection for the water and sewer budget.

Starting Jan. 1, 2020, rate payers can expect a $35 increase in the water rate and a $75 increase in the sewer rate for up to 120,000 gallons of usage “which is more than enough to accommodate families,” Deaney said.

Despite the increase, the city offers the lowest water and sewer rates in the area, Deaney said.

“There is nothing more important to me and to local government, police and fire than to provide clean water every day,” Deaney said. “The city has done an excellent job taking care of a system that dates back to the 1920s.”

Over the next several years, the city will be switching to electronic water meters, which will allow quarterly billing instead of annual billing. The cast iron distribution system will also be replaced over the coming years, he said.

The board will appropriate up to $1 million a year for system upgrades, such as for painting the water towers which can cost as much as $600,000, he said.

According to the rate schedule outlined in the ordinance, minimum charges for water service are based on the size of the service.

Special meter readings for property transfers will be $25.

A public hearing on the ordinance will be held 4 p.m. Thursday, Nov. 21.

By NANETTE LoBIONDO GALLOWAY MARGATE – The city’s Public Works supervisor Thursday, July 2 confirmed what many thought would happen with the early influx of summer residents due to the COVID-19 pandemic. In his report Read more… 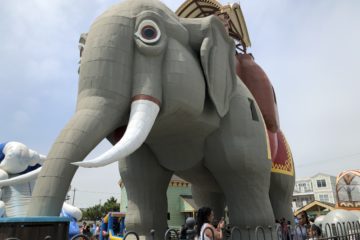 After 50 years, Lucy the Elephant is getting a new address

By NANETTE LoBIONDO GALLOWAY MARGATE – After 50 years residing at 9200 Atlantic Ave., Margate’s beloved pachyderm, Lucy the Elephant is getting a new address. Before you jump off the deep end thinking Lucy the Read more… 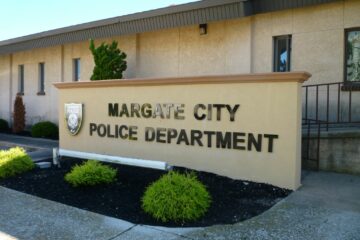