No one injured in Nassau Avenue chimney fire 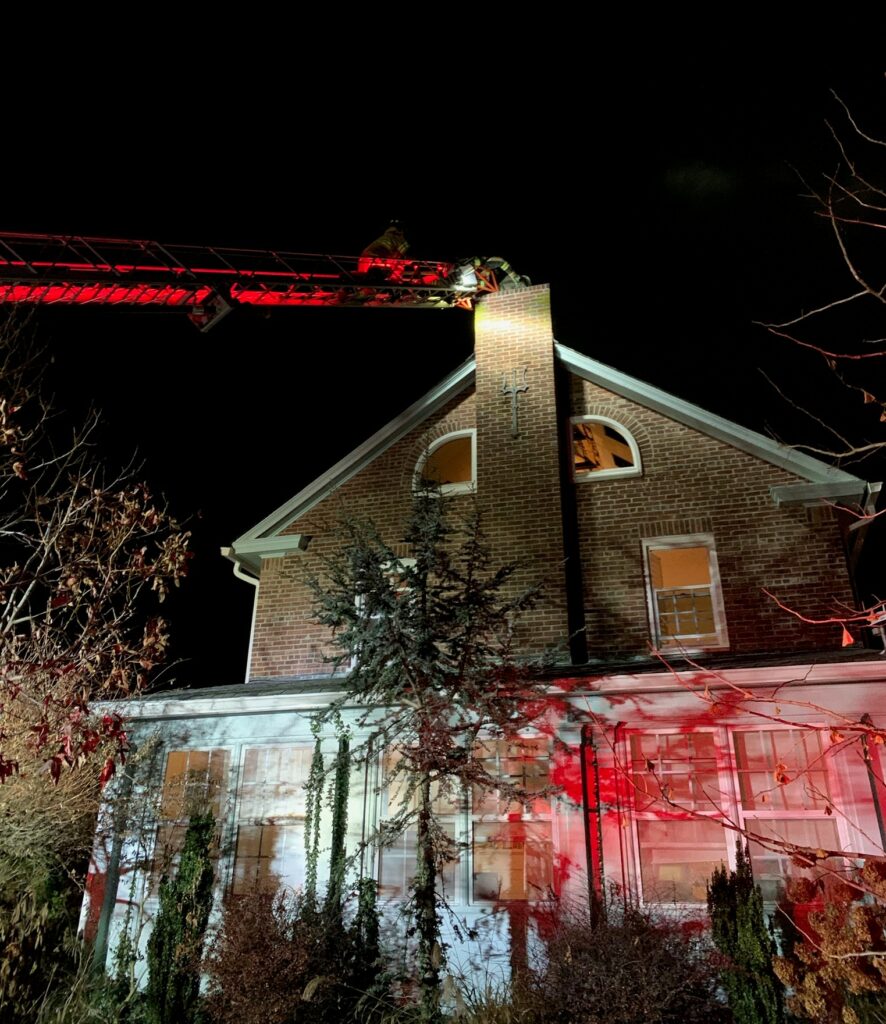 According to a release from Margate City Fire Chief Dan Adams, family members started seeing and smelling smoke in their home after they attempted to start a fire in the fireplace. They went outside and saw flames emanating from the top part of the chimney, quickly called 911 and evacuated the building. 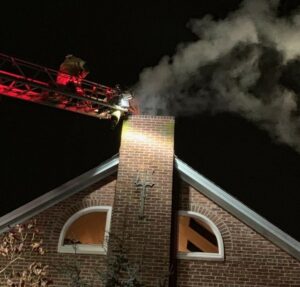 Upon arrival, Capt. Patrick Armstrong took command and seven firefighters worked to remove the logs that were burning in the fireplace and close the flue to the chimney. Firefighters used the aerial ladder on Quint 24 to gain access to the top of the chimney to extinguish the fire.

Adams said It took some time to cool the chimney and firefighters used a water and dry chemical extinguishers to assure fire was completely extinguished.

Armstrong noted no extension of fire in the attic area and a fan was used to vent smoke from the house. 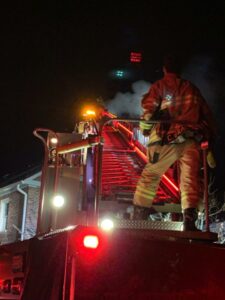 “The Margate City Fire Department strongly recommends that all residents with a working fireplace have their chimneys serviced and inspected each year and prior to using them by a qualified technician,” Adams advised in the release.

Any residents who need assistance or further information can call the Margate City Fire Department at 609-822-5562. 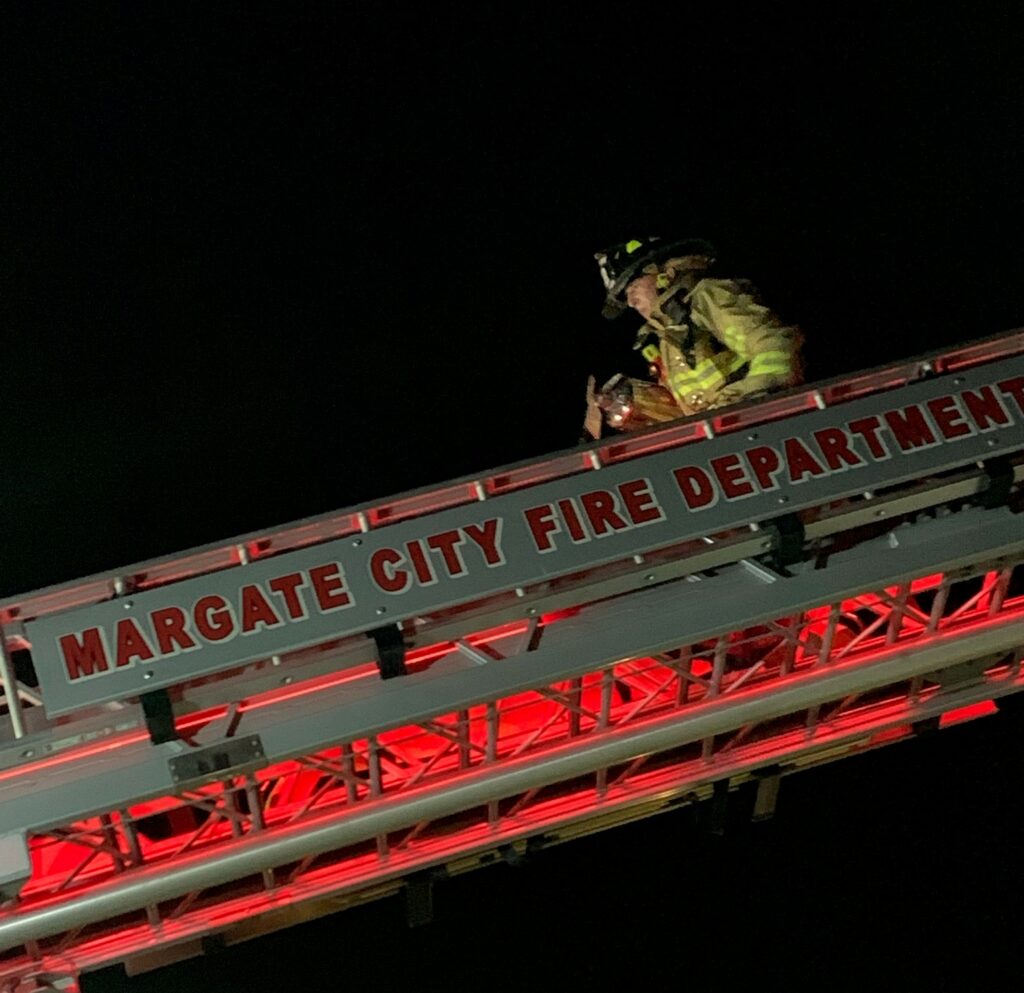 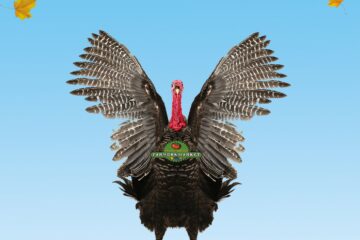 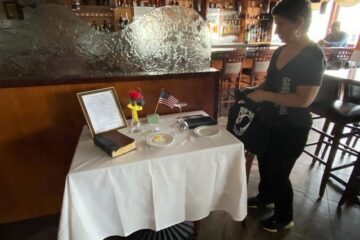