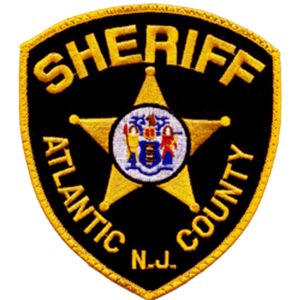 Chase Warriner, 18, was taken into custody without incident for making electronic threats on Instagram Thursday, Nov. 2, stating, “ACIT will be shot up on Monday,” Scheffler said in a release. The threat made its way to Snap Chat and an Atlantic County Institute of Technology student subsequently reported it to school authorities.

The Sheriff’s Office, assisted by the Township of Hamilton Police Department, stationed additional personnel at the school Friday and Monday mornings to assure all students and staff were safe.

With the assistance of the Galloway Township Police Department, it was determined that Warriner was the individual responsible for the post, Scheffler said.  He was charged with terroristic threats, false public alarm and child endangerment, and was lodged in the Atlantic County Justice Facility where he awaits a bail hearing.

Forty-seven more county residents have been cleared as recovered from COVID-19 for a total of 1,552 of the 3,035 who have tested positive to date, according to Atlantic County health officials. That cumulative total of Read more… 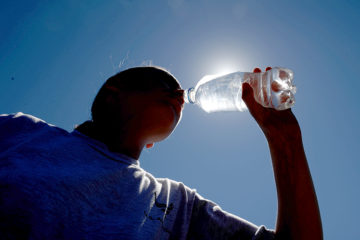 How to protect yourself against heat related illness

With temperatures expected to hover near 90 degrees over the next several days, Atlantic County health officials remind residents to take precautions to avoid heat-related illness. Heat-related illness, also known as hyperthermia, is a condition Read more… 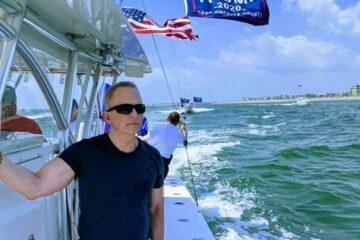 More than a thousand boats in all shapes and sizes floated through the Intracoastal Waterway Sunday to show support for the re-election of President Donald J. Trump. U.S. Congressman Jeff Van Drew, who is running Read more…