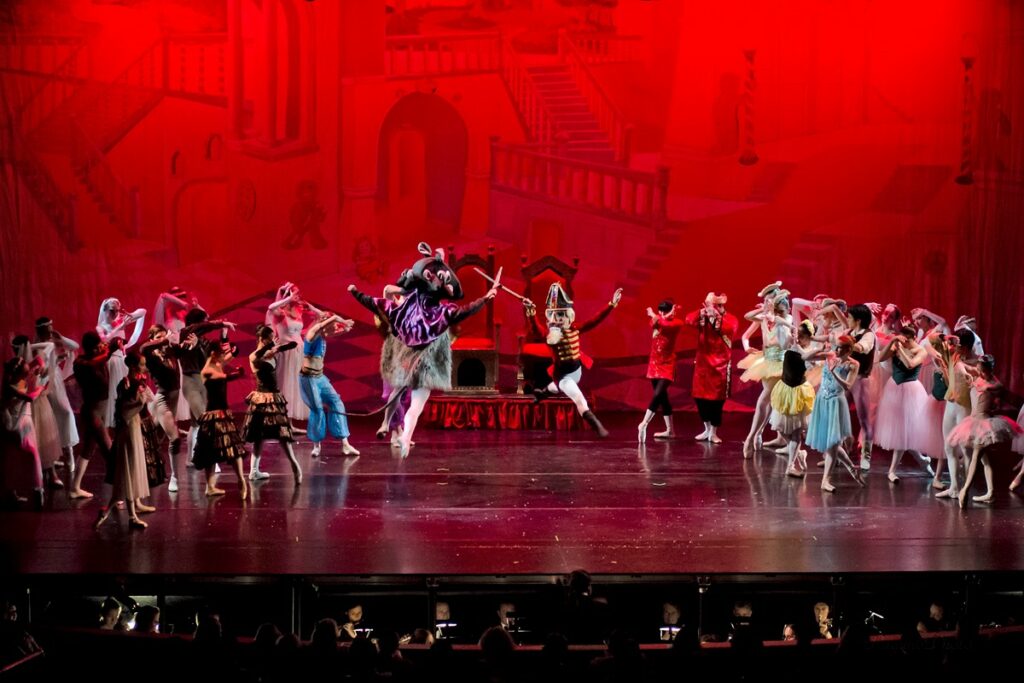 AC Ballet presents The Nutcracker in three locations during December.

ATLANTIC CITY – The Atlantic City Ballet will present its spectacular holiday theatrical production, The Nutcracker, in Atlantic City, Galloway Township and Lakewood during the month of December.

The Nutcracker is a treasured classic that tells the story of a little girl named Clara who is given a magical nutcracker doll on Christmas Eve. Embarking on a wondrous journey through the Kingdom of Snow and the Land of Sweets, Clara encounters many unforgettable and timeless characters.

Young and old alike will experience the many magical moments, of this beloved holiday ballet. There’s no better way to spend the holidays with family and friends than by sharing Atlantic City Ballet’s production of The Nutcracker.

Founded in 1982, by international ballerina Phyllis Papa, the Atlantic City Ballet is comprised of professional dancers from around the world who have earned national acclaim for their technical expertise and exuberant stage presence. Although their home base is at historic Jim Whelan Boardwalk Hall in Atlantic City, the ballet has performed in theaters all along the east coast and across the country.

Since its inception, the Atlantic City Ballet has served as one of the cultural treasures of New Jersey and continues a tradition of dance excellence for future generations of ballet audiences.

For tickets and information, see www.acballet.org.