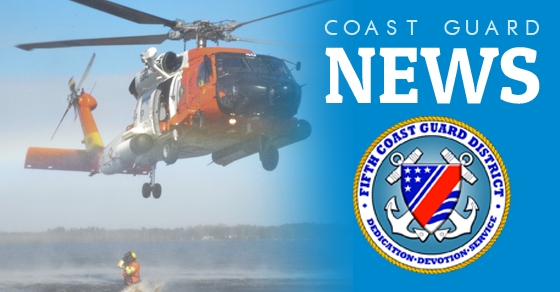 Coast Guard Station Atlantic City received a 911 call notifying them of a kite surfer, reportedly wearing all black, was seen drifting out to sea after falling off a kiteboard approximately 500-yards off Corson Inlet at around 3:20 p.m. Thursday, Nov. 28. The location is near the 5700-block of the Ocean City beach.

According to Ocean City Police Department, a black and white Ocean Rodeo Cypher 10 kite was located in the water but the board and individual were not found.

The OCPD has not received any missing persons reports from family or friends and no property or vehicles were found on the beach in the area.

Police are hoping the individual may have safely returned to shore after separating from the kite and before first responders arrived at the scene. Police want the individual to contact the police to let them know they are safe.