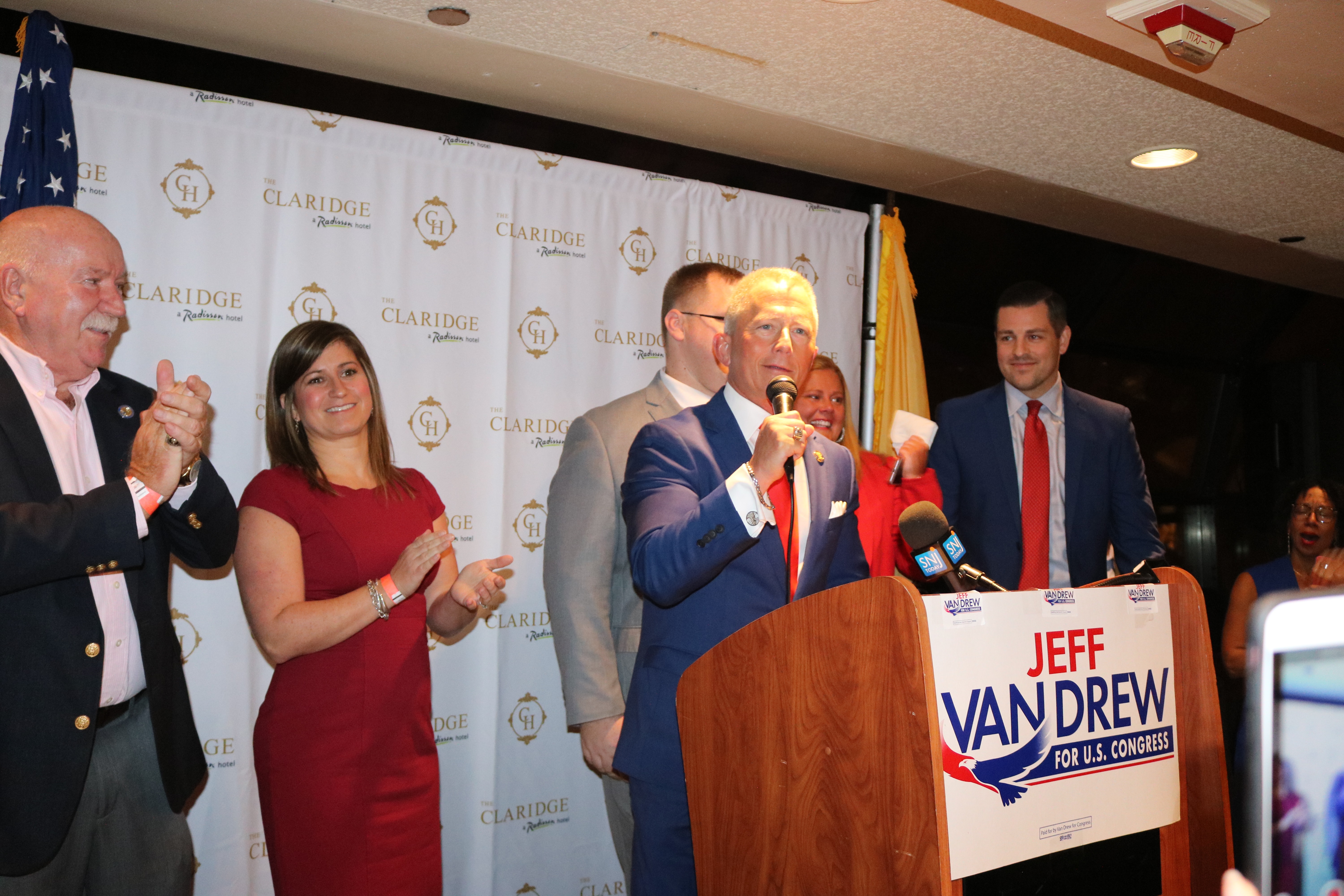 Van Drew, who represents the 2nd District and has been vocal in his opposition to the impeachment of President Donald Trump, is expected to join the Republican Party in days to come, according to the Washington Post report.

Van Drew joined Trump for a meeting Friday, at which time the president urged him to join the Republican Party, the paper reported.

Several prominent individual Cape May County Republicans said if Van Drew, a conservative in the Democratic Party, makes the switch, they would welcome him “with open arms.”

Van Drew is a veteran lawmaker who served in New Jersey’s Assembly and Senate before winning election to Congress last year.

“Congressman Van Drew has worked diligently in a bi-partisan way his entire political career as a mayor, freeholder, assemblyman, state senator and now as a congressman for the taxpayers and citizens of Cape May County,” the statement reads.

“His principled stand against the highly partisan impeachment process by Democrats against President Trump took enormous courage and risk. We will wholeheartedly welcome Congressman Van Drew to our Republican Party should he ultimately decide to become a Republican,” the release states.

The potential switch of political parties has angered Democrats, the Washington Post report revealed. In the days ahead, Van Drew’s decision will become clear and the reaction by both parties will be revealed, according to the report.

On the night he captured the congressional seat in November 2018, Van Drew criticized Washington’s rancorous partisan politics, suggesting that a resolution should be passed that would require all members of Congress to “behave like normal human beings.” 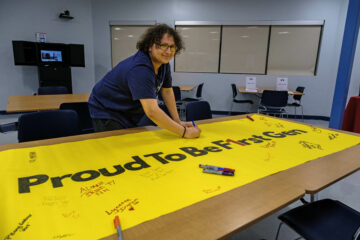 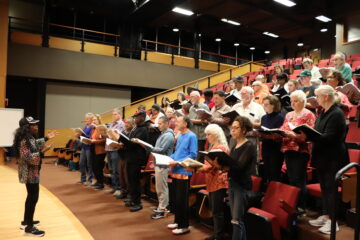 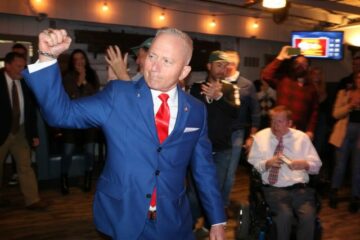 Van Drew cruises to third term in House of Representatives