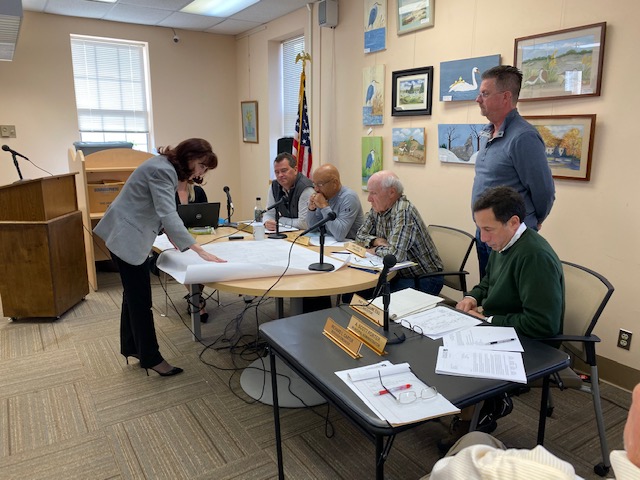 LONGPORT – The Board of Commissioners Thursday, Dec. 12 reviewed concept plans for a proposed beachfront park along the 1500-block of Beach Terrace in the Longport Point area.

Two local condominium associations have each pledged $5,000 and will conduct a fundraising campaign to raise the additional funds needed to landscape the passive park.

The cost of the project would be about $42,000, according to an estimate provided by a local landscaping company. The borough agreed to incur the cost of installing a sidewalk and curb along the beach side of the narrow terrace, but details still need to be finalized.

The idea of creating a beachfront park surfaced after the borough considered using the narrow strip of land between 15th and 16th avenues and between the landward side of the bulkhead and Beach Terrace to create additional parking spaces for beachgoers. The borough-owned property could accommodate parking during beach hours but overnight parking would be restricted, officials said when the issue was first discussed in March.

Before summer, the borough added two handicapped parking spaces on a concrete pad on the landward side of the bulkhead at 16th Avenue, across from the entrance to Longport Seaview condominium complex. 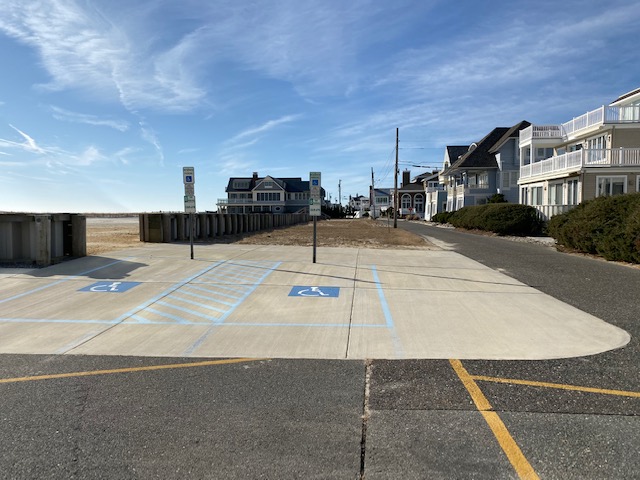 Handicapped parking spaces were added to an area across from Longport Seaview.

Residents of Longport Seaview condos and Costa Videre luxury townhouses, a bayfront community on Atlantic Avenue a block away, use 15th and 16th avenues to access the beach and would benefit from the park, Costa Videre manager Marge Wilson said.

Shiela Stone, who manages Longport Seaview, said the sandy lot could be turned into an environmentally friendly park for all residents to enjoy.

Jamie Lloyd of J.W. Lloyd Lawncare & Landscaping of Woodbine, which provides landscaping services for the condominium associations and many area residents, presented the board with a concept plan that includes low maintenance, drought tolerant plantings, a water conservation-friendly irrigation system, a meandering walkway, and 2,500 square feet of grassy area, along with benches and trash receptacles.

Lloyd said his company would maintain the park at no cost to the borough, and Tom Marrone of Marrone Irrigation said he would install and maintain the sprinkler system.

Although details need to be finalized, Commissioner Dan Lawler called the design plan “gorgeous” and Mayor Nicholas Russo said it was “fabulous.” 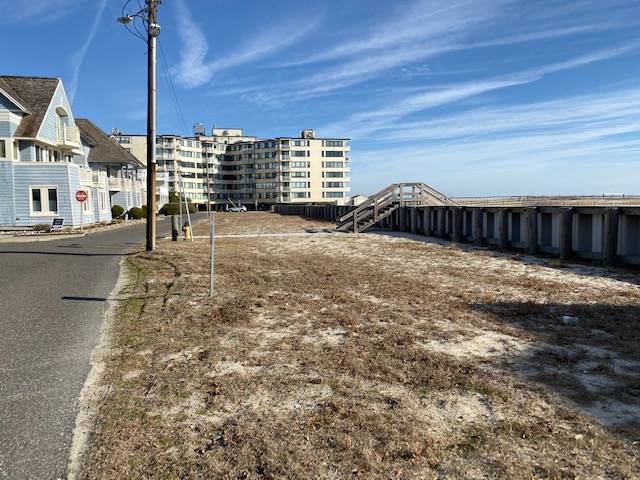 Fundraising options could include obtaining sponsorships for benches, engraved pavers and garden beds, Lloyd said. Stone said the association would send a mailing to residents and businesses operating in the area asking them to donate and pledge funds for future maintenance.

“People in Longport come to the plate,” Lawler said.

During the discussion, the parties agreed the only construction costs for the borough would be installation of curb and sidewalk along Beach Terrace.

“If you are going to improve the property, you don’t want a situation where you are forcing people to walk in the street,” Solicitor Pacifico “Pat” Agnellini said.

“I’ve been on this island for 36 years and my next generation of boys are in their 30s. We plan on being around for a while. I can tell you I will commit to where the borough has no maintenance of the entire project,” Lloyd said.

“This borough and the entire island have been very good to us,” said Marrone, who said he also plans to serve the Longport community for years to come.

Russo said he would like to see bicycle racks included in the park.

The parties did not agree however, on who would fund the cost of fencing.

“Instead of us designing this now, I’d like to sit down with Jamie and go over this,” Engineer Richard Carter said. 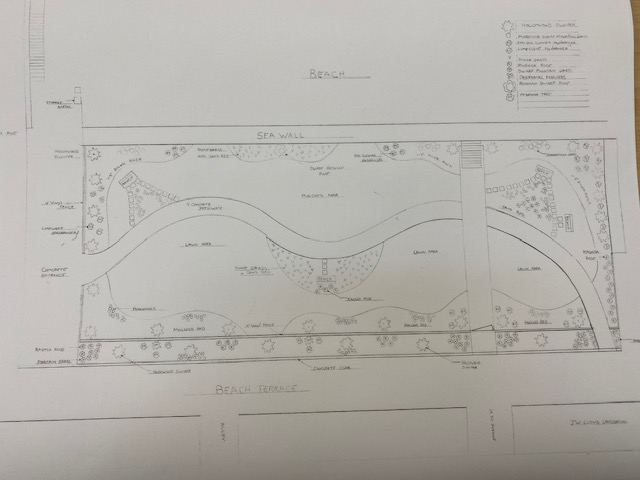 Carter said safety issues could be addressed with the installation of low-voltage downward lighting, such as bollards or sconce lighting along the bulkhead.

The borough agreed to incur the cost of providing electrical and water service to the park.

Carter said the homeowner associations should provide written notice to property owners within 200 feet of the park.

“When we get together again, we would like to know who’s going to do what, now and in the future,” Leeds said.

Agnellini said the borough could provide a license agreement for the community to create and maintain the park.

“If you provide that, we can come up with the funds for landscaping and irrigation and we will cover maintenance. I can tell you regardless of what level of funding we get, I will make that place look spectacular,” Lloyd said.

Lloyd said the work could start when the weather breaks and would be finished by Memorial Day. 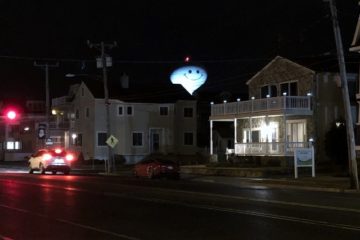