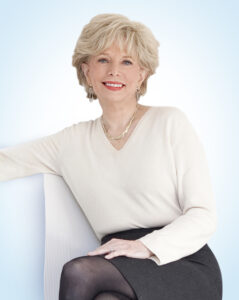 The 2020, one-day conference will focus on how the foundation’s acclaimed whole family approach, a preventive rather than crisis-driven approach, is strengthening America’s low-income, working-class families. The family-led strategy that provides adults and children with the tools and social support to collectively set life goals, create actionable plans, and achieve those goals. When the whole family works together to support each other’s goals, long-term change, stability and well-being become a reality.

Stahl, the co-editor of CBS 60 Minutes, the longest running news magazine on television, will be the conference’s keynote luncheon speaker and participate in a special family-focused Q&A following her presentation.

After four decades as a reporter, Stahl says the most vivid and transforming experience of her life was becoming a grandmother. Stahl’s “Becoming Grandma: The Joys and Science of the New Grandparenting,” was released April 2016. The New York Times best-seller explores how grandparenting changes your life for the better with personal stories and interviews with famous and the not-so-famous grandmothers, as well as scientists and historians. 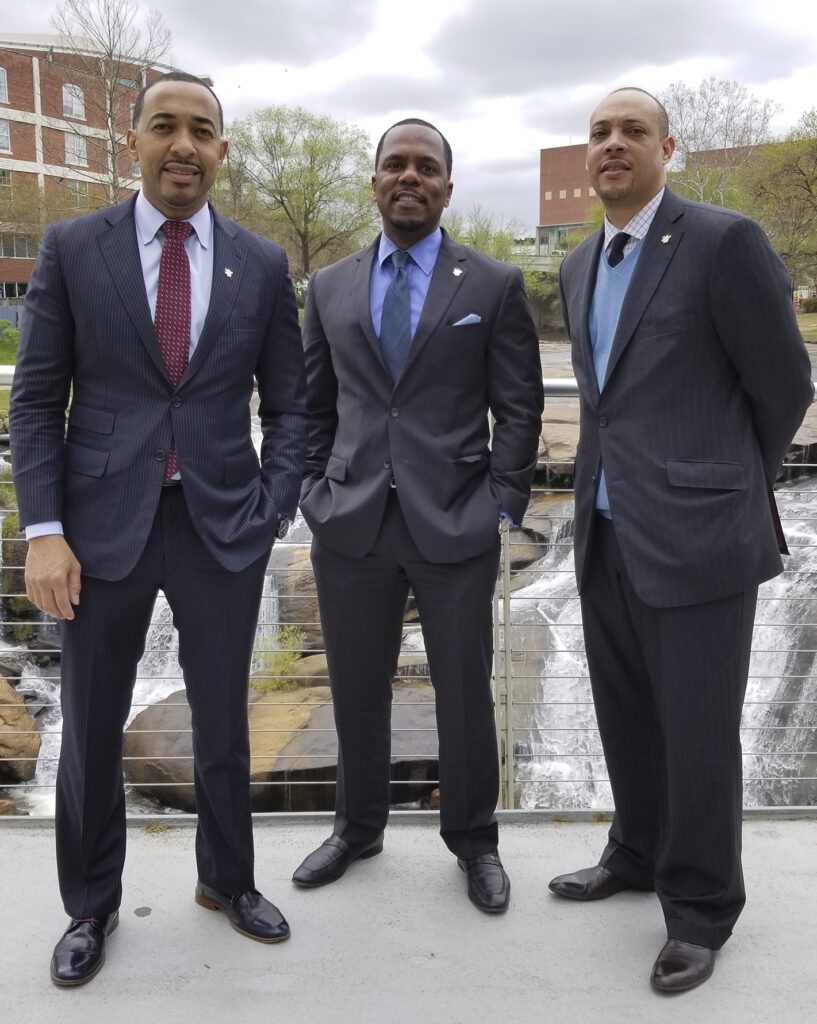 The Three Doctors will be featured as part of a morning plenary session and then serve on the conference’s morning panel, entitled, “The Whole Family Approach in Action.” The Three Doctors, who are extraordinary role models for anyone who’s been through any kind of life challenge or major hardship, grew up on the inner city streets of Newark and vowed to stick together, go to college, graduate, and become doctors. Now many years later, these three men have overcome countless obstacles and proudly bear the subtitle of doctor, serving as the face of health and education for youth and families across our country.

The Pascale Sykes Foundation builds strong families by advocating for and funding innovative, holistic social and economic programs that transform the lives of working, low-income families. 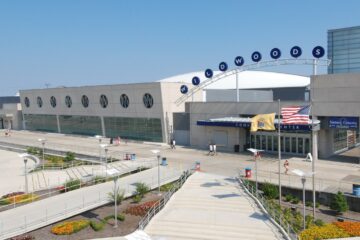 What to know before you go to see Trump in Wildwood 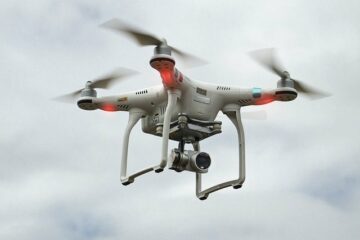 MAYS LANDING – Atlantic Cape signed an agreement with Sinclair College of Ohio to partner in the “Educating Entrepreneurial Technicians for Unmanned Aerial Systems” funded by the National Science Foundation.The agreement began this fall and Read more… 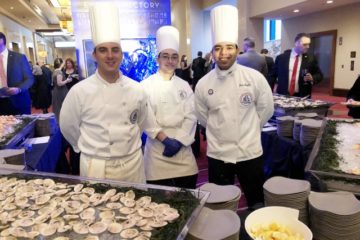