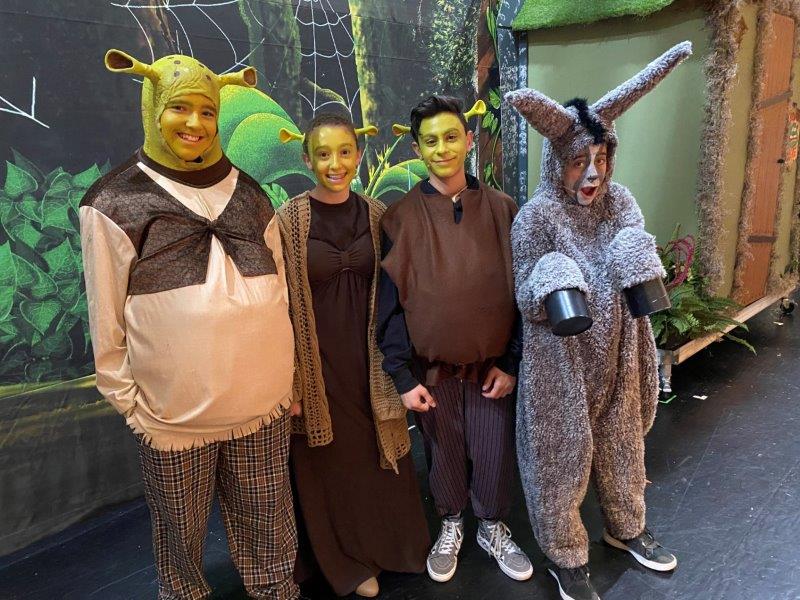 MARGATE – Beauty is in the eye of the ogre as students at the Eugene A. Tighe Middle School perform DreamWorks Animation’s Shrek The Musical Jr. Thursday through Saturday at the Dominick A. Potena Performing Arts Center.

Based on the Oscar-winning film, Shrek, the ogre, leads a cast of fairy tale characters on an adventure to rescue Princess Fiona in this junior version of the Broadway musical. The production is based on the original book and lyrics by David Lindsay-Abaire with music by Jeanine Tesori.

Comedic performances include Lord Farquaad, who’s looking for a wife, and the wisecracking Donkey, who delivers some of the funniest lines in the libretto.

Tickets are $8 for adults, $6 for students and senior citizens.