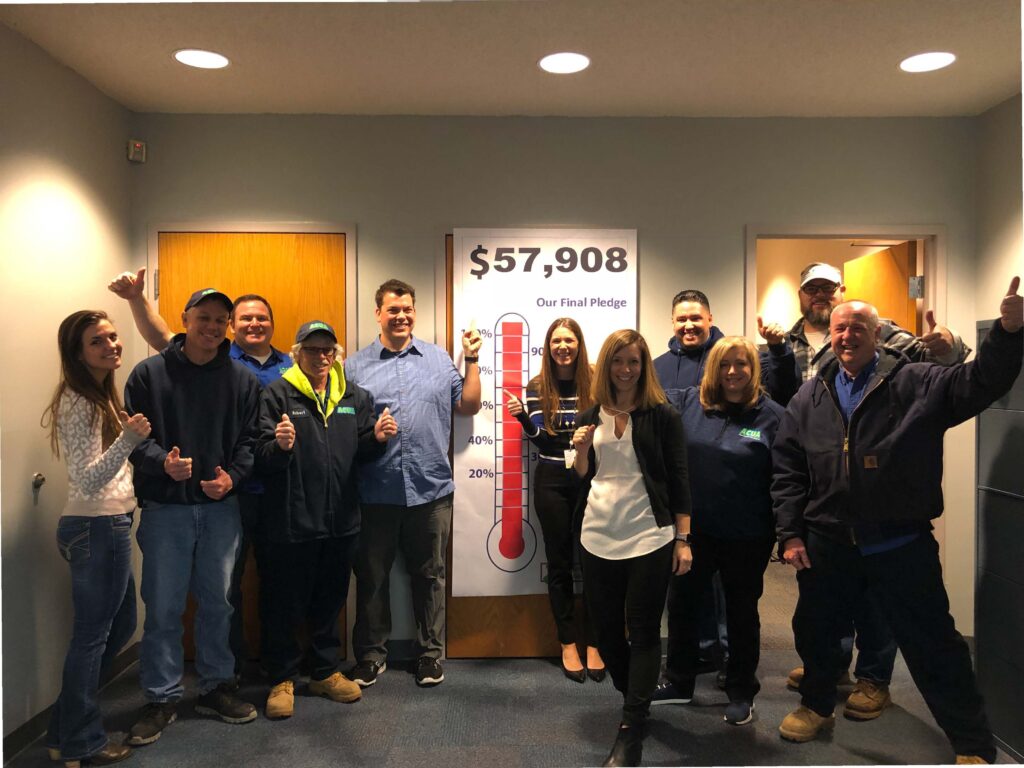 ACUA employees are the second highest contributors to the statewide NJ Employees Charitable Campaign. Rutgers University was number one.

EGG HARBOR TOWNSHIP – The New Jersey Employees Charitable Campaign has announced that employees of the Atlantic County Utilities Authority were the second highest contributor, behind Rutgers University, to the NJECC. ACUA employees collectively raised $57,908 for their charities of choice and are vested in bettering the communities they serve.

“As an organization with less than 250 employees, this is a testament to the generosity of our remarkable team,” ACUA President Rick Dovey said. “Our employees are proud to serve our communities every day through their work, and their personal donations speak volumes to the type of workforce we are thankful to employ.”

Every year, ACUA employees from across all departments are invited to participate in the NJECC, which allows state and local municipal employees to contribute to a variety of charities through payroll deduction.

The NJECC is among the many charitable causes ACUA employees champion each year. The news of their successful campaign comes off the heels of a recent visit to the Community Food Bank of New Jersey Southern Branch, where employees helped to organize donations.