The Boss could be getting his own state holiday 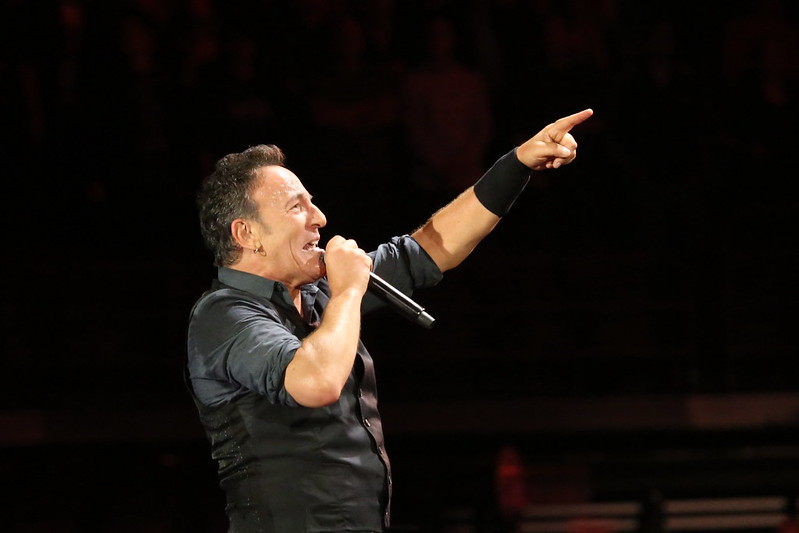 TRENTON – So, what are you doing on Sept. 23? You might want to ask your boss to give you the day off so you can celebrate “Bruce Springsteen Day” in New Jersey.

Earning the nickname, The Boss, Springsteen has sold more than 120 million records as the musical spokesman for the working class and the “storyteller of the American Dream,” Huttle told a NJ Advance Media reporter Brent Johnson.

“Every song tells a story of the struggles and dreams of the people of New Jersey,” she said.

Both houses of the Legislature would need to approve the resolution to put it on Gov. Phil Murphy’s desk for his signature, which is not out of the realm of possibilities. Murphy has already signed legislation naming Nov. 17 as Danny Devito Day. There are also other NJ celebrity name days, including Frank Sinatra Day, Meryl Streep Day and Whitney Houston Day in New Jersey. All have been induced into the NJ Hall of Fame.

You can read the legislation here. Show it to your boss to ask if you can get the day off, and then let us know how you would celebrate Bruce Springsteen Day in New Jersey. 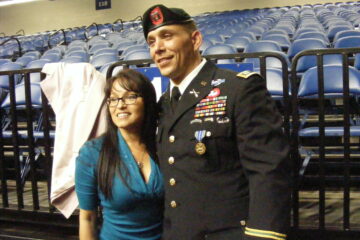