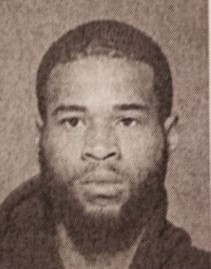 MAYS LANDING – An Atlantic City man has been indicted for murder and other charges in connection to the fatal shooting of a 10-year-old boy, Atlantic County Prosecutor Damon G. Tyner announced.

On Tuesday, Feb. 4, an Atlantic County Grand Jury returned an indictment against Alvin Wyatt, 31, in the death of 10 year-old Micah Tennant who was shot at the Pleasantville-Camden High School football game in Pleasantville on Nov. 15, 2019.

Wyatt was initially charged with the shooting which struck one adult and two juveniles. 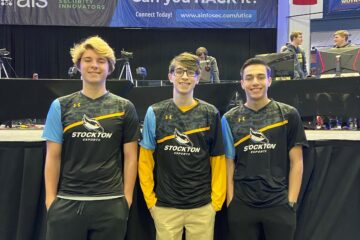