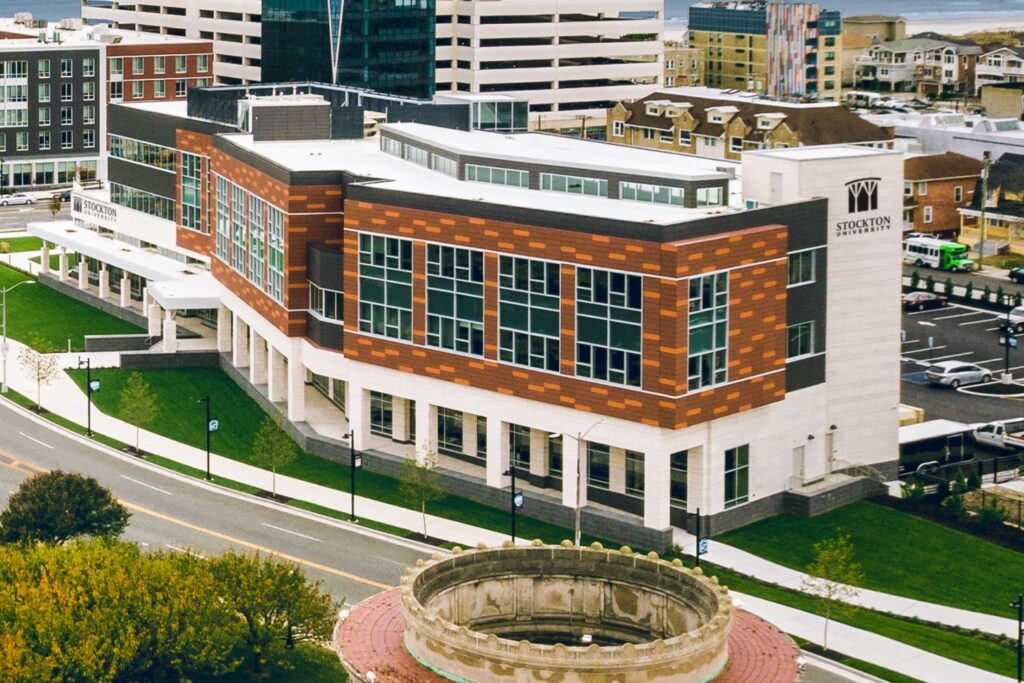 Guided tours led by Atlantic City Historian and Stockton Adjunct Professor Dr. Levi Fox will explore the Downbeach neighborhoods of Lower Chelsea, Ventnor, Margate and Longport. Participants should bring walking shoes and a water bottle, as each tour will cover 2-3 miles of parks, city streets and the boardwalk.

Tour 1 Sunday, March 29, Lower Chelsea: Starting in the historic Chelsea Neighborhood at the Stockton University John F. Scarpa Atlantic City Academic Building, 3711 Atlantic Ave., this tour will feature the Jewish heritage of the neighborhood including a synagogue, a tailor shop, a union headquarters and more. Parking is available in the parking garage at Atlantic Ave and Lincoln Place.

Tour 2 Sunday, April 5, Ventnor: Starting from the end of the A.C. Boardwalk at Martindale Avenue and the beach, this tour will focus on the architectural heritage and history of Ventnor City, including homes in the historic Marven Gardens section. The tour will end at The Waterdog Smoked Fish, 7319 Ventnor Ave. Street parking around the starting or ending address is suggested.

Tour 3 Sunday, April 19, Margate: Starting at Margate’s Historic City Hall at S. Washington and Ventnor avenues, this tour will move through much of downtown, emerging to see the mansions, churches, gold coast and the history of Margate City. The tour will end at Barrels of Margate at Jerome and Ventnor avenues. Street parking around the starting or ending address is suggested.

The cost of the entire series is $75, or $22 per tour. Use code ACSERIES for series discount and register at the Stockton Office of Continuing Studies at stockton.edu/cs.