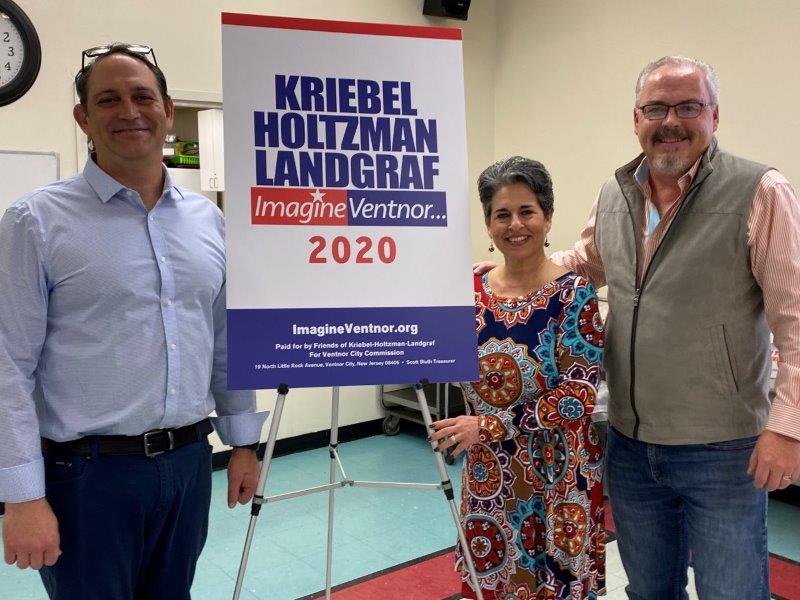 VENTNOR – The incumbent Imagine Ventnor team of Beth Holtzman, Tim Kriebel and Lance Landgraf will run unopposed in the May 12 non-partisan election for the three-member Board of Commissioners.

No one filed a petition to oppose them by the 4:30 p.m. deadline Monday, March 9. Election law requires the city to hold an election regardless of the number of candidates in the race.

According to the City Clerk’s Office, one other person picked up a petition packet but they did not return it by the deadline.

All three candidates said they feel residents are pleased with the team’s accomplishments over the last four years. According to the Imagine Ventnor Facebook page, although they will be running without opposition, the candidates will be reaching out to residents to listen to their concerns and “hopes” for Ventnor.

“We have worked endlessly to fulfill our campaign promises from 2016,” Mayor and Commissioner of Finance Beth Holtzman said. “Our team has accomplished more than we anticipated. Being unopposed to me is a strong public statement of satisfaction and gratitude for our efforts over the last four years.”

Kriebel, Commissioner of Public Safety and Community Affairs, called being unopposed “a vote of confidence” in the team’s ability to “make the most fair-minded, reasonable and well-informed decisions” on behalf of residents and visitors.

“Beth, Lance and I have all worked hard over the past four years to improve the way the city runs and enhance the first impression it gives,” Kriebel said. “We plan to build on the success we have had cultivating investment and improving the financial security of the city.”

Kriebel said the Imagine Ventnor team would seek out new revenues, improve efficiencies in the day-to-day operations of the city, and create a smaller government that provides what the city needs.

“We all agree city government needs to continue to make Ventnor as affordable as possible and keep taxes down, encourage smart development within the city and maintain good stewardship of our natural resources,” Kriebel said.

The team would continue to hold town hall meetings and conduct outreach events “to ensure we are hearing all your concerns,” he said.

Landgraf, who is Commissioner of Public Works, said it is “humbling” to be unopposed and that the team would continue to provide “good, responsible local government.”

“It shows our residents agree with the direction our team has taken our city and will continue to take our city,” he said. “We set goals and attained those that were attainable in our first term, but (we) know there is still work to be done. We need to keep the city moving in a positive direction.”

Landgraf said the team’s goals for its second four-year term include addressing over-development of sober living homes that have proliferated in the city, continue with infrastructure improvements in all neighborhoods and getting a “handle” on the Atlantic City Board of Education’s school budget, which resulted in a $1 million increase this year in the cost of tuition for Ventnor students to attend Atlantic City High School. 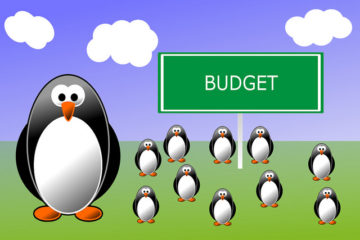 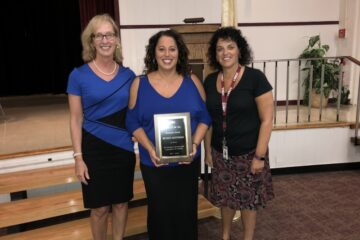 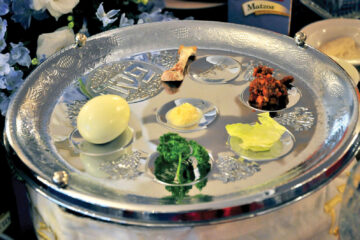