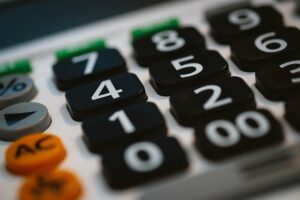 Amid the coronavirus pandemic shutdown, Downbeach towns are conducting municipal meetings that are open to the public using internet technology.

The Borough of Longport conducted its regular Board of Commissioners meeting Wednesday, March 18 and the Margate Board of School Estimate held its annual meeting to approve the school budget Monday, March 23.

The board voted unanimously to approve it.

The commissioners also approved a one-year extension to last year’s beach vending contract. Paul VanDeRijn will pay $26,565 to sell ice cream on the beach this summer, which is 5% more than he paid last year. VanDeRijn’s company, Jack and Jill Ice Cream of Egg Harbor Township, will sell ice cream, popcicles, fruit bars and specialty items, along with bottled water according to a borough-approved fee schedule.

It also approved a resolution providing dedicated space in Borough Hall to the Longport Public Library for the next 20 years. The resolution will allow the library to apply for grant funding under the NJ Library Construction Bond Act. The library Board of Trustees has expressed interest in expanding the library but must provide assurances that it has a home in Longport for the next two decades to qualify for funding.

The board also approved the Borough Employees Association contract, which covers two employees in the municipal court system.

During the Margate Board of School Estimate meeting held via teleconferencing, commissioners questioned several line items in the budget, which includes no increases in taxes. The board members unanimously agreed to approve it.

Superintendent Thomas Baruffi presented a brief synopsis of the budget, which includes $522,757 for planned facilities improvement projects to keep the city’s two schools in good condition until such time as consolidation is warranted.

The budget was bolstered with a $37.6 million increase in ratables and by using $1,305,152 in reserve funds from the 2018-2019 school year. The district won’t know this year’s fund balance until the end of the school year, Business Administrator Jennifer Germana said.

All staffing and educational programs will be maintained, Baruffi said.

Despite a multi-year drop in enrollment, Baruffi said the decline in the number of students enrolled in the city’s two public schools has stabilized. He projected a slight drop for the 2020-2021 school year, but the district has “a decent sized kindergarten class coming” in September, he said.

The fund balance covered an increase in tuition for students to attend Atlantic City High School, where tuition increased $2,300 to $19,019 per student. Coupled with a tuition adjustment from prior years that reduced the district’s tuition liability by $73,001, the district will pay $1,119,656 for ACHS tuition.

“We heard there will be a tuition increase again next year,” Baruffi said.

Germana said it is likely there will be no credits coming in next year’s tuition adjustment numbers.

The city sends 56 students to ACHS and 50 to Ocean City High School where tuition is lower.

“We will find a way to get through this,” Baruffi said.

Mayor Michael Becker thanked administrators, teachers and the staff for providing Margate students with “a great education to our kids. That’s what it’s all about,” he said.

District staff will arrange to have the commissioners sign the budget resolution within the week.

In both instances, the meetings were sparsely attended and no one from the public provided comments or questions. 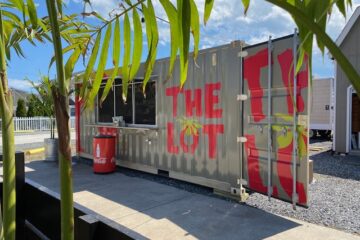 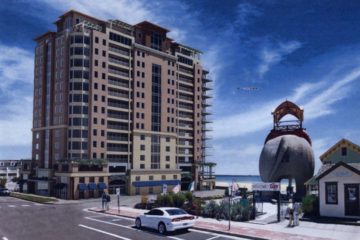 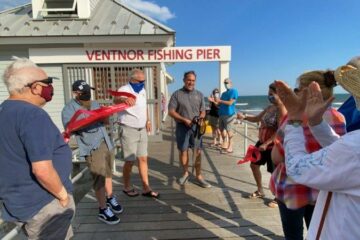