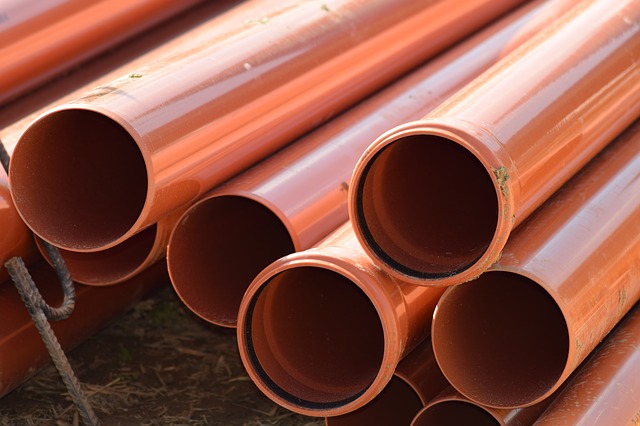 ATLANTIC CITY – Significant progress has been made to install an emergency bypass and ultimate repair of a leak in an Atlantic County Utilities Authority  30” wastewater force main along Bader Field, which services the Downbeach communities, the ACUA said today in a statement. The line services the Chelsea Heights section of Atlantic City, the Downbeach communities of Ventnor, Margate and Longport, and Seaview Harbor in Egg Harbor Township.

As previously reported, the New Jersey Department of Environmental Protection alerted ACUA to the leak on Saturday, April 18. ACUA, along with Atlantic City health officials and emergency contractor Arthur Henry were on site within hours to address the situation.

As of Wednesday, April 22, Arthur Henry is currently excavating the site where the temporary bypass will be installed to redirect the flow of wastewater while the pipeline is repaired. The delivery of 2,200 feet of pipe and the fusion of 800 feet of pipe has also been completed since work began on Monday, April 20.

The ACUA said the bypass is expected to be in place by the middle of next week, weather pending.

To mitigate contamination from the leak, ACUA has increased sodium hypochlorite at its Longport and Broadway pumping stations, which will provide added disinfection. Hay bales have also been installed along the Beach Thorofare to further assist in filtering discharge.

ACUA is working closely with the DEP and all local health and emergency management officials to manage the leak and notify the public.

All recreational activities in the bay are currently suspended. Testing will be performed regularly to determine when the area can reopen for activity.

ACUA is requesting that residents and businesses located in Longport, Margate, Ventnor and the Chelsea Heights section of Atlantic City, and Seaview Harbor conserve water to help alleviate and minimize flow through the force main.

Please note the sewer line break has no impact on the quality of drinking water.

A leak occurred on this line in September 2017. Immediately following the repair, ACUA commenced design and permitting for the replacement of the entire line. The design is completed and the ACUA was set to advertise for bids upon receipt of the final permits from NJDEP and other regulatory agencies. The receipt of all requisite permits was anticipated to occur within the next month. Notwithstanding the permit timeframe, ACUA will invoke the ultimate repair as set forth in the design plans currently under review.