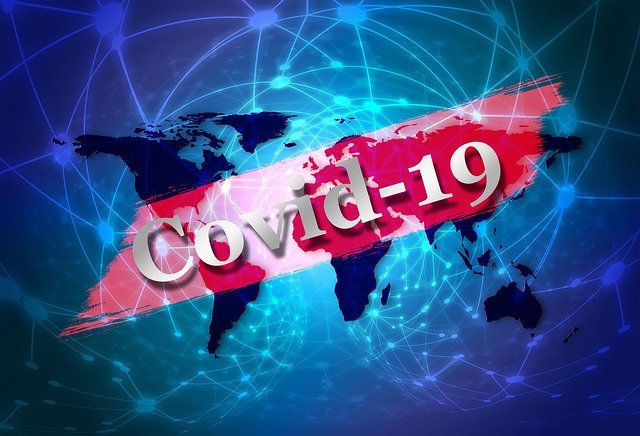 The Atlantic County Division of Public Health has confirmed the deaths of a 91-year-old woman in Egg Harbor Township and an 83-year-old man in Hammonton from complications from the coronavirus. Both individuals were residents of long term care facilities who had pre-existing health conditions that contributed to their deaths.

This brings the countywide totals to 903 confirmed cases, 37 deaths and 157 recovered residents.

Atlantic County also announced additional drive-thru test dates for next week by appointment only Tuesday, May 5 and Thursday, May 7 for symptomatic county residents with a doctor’s prescription. The testing will be conducted 10 a.m. to 1 p.m. behind the Hamilton Mall in Mays Landing.

Testing scheduled for Thursday, April 30 has been postponed due to the forecast of inclement weather. Those with appointments for tomorrow will be automatically rescheduled for Monday, May 4 at the same time as their original appointment without having to do anything further.

Atlantic County has tested nearly 700 residents to date with a 27.1% rate of positivity among those tested. The statewide rate of positive tests has been slowly decreasing but remains more than 40%.

Residents may make an appointment for testing online at www.aclink.org. In addition to the doctor’s prescription, residents must also provide proof of residency, such as a driver’s license or utility bill, as well as the appointment confirmation.

As always, those who are unable to keep their appointments are asked to cancel so that others will have an opportunity to be tested. 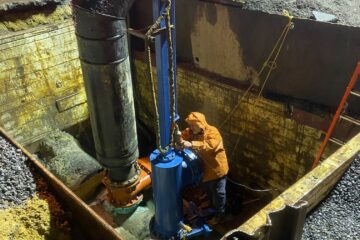 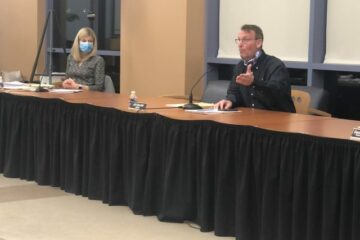