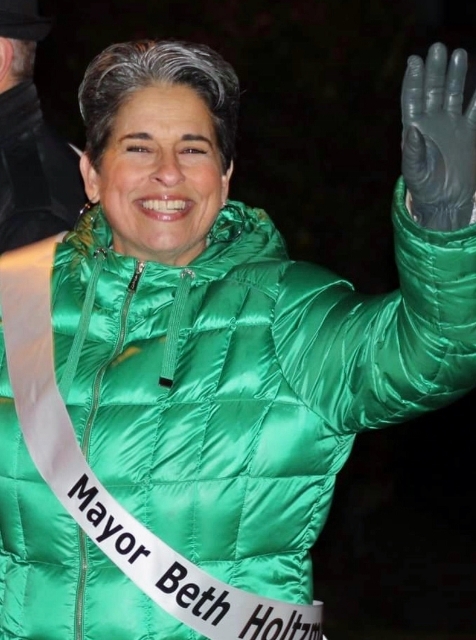 Holtzman (Class of 1982) and Dennis Kelly of Bath, Pa. (Class of 1978), are the distinguished alumni, while Richard Russell of Ocean City (Class of 1999) and Kyle Schachner of Collingswood (Class of 2016) are the young alumni achievers.

Recipients of the Atlantic Cape Community College Foundation awards are typically honored during a celebratory awards dinner. However, this year’s event was cancelled due to the COVID-19 outbreak. The recipients will be honored at the college’s 2020 commencement ceremony to be held on a date to be announced later this year. They will also receive a personalized award medallion and certificate of achievement.

Established in 2010, the President’s Distinguished Alumni Awards have been presented annually to graduates of Atlantic Cape who have differentiated themselves through professional, public and community-based accomplishments, with a key focus on honoring graduates that continue to maintain a connection to the college.

The 2020 honorees represent Atlantic Cape’s mission, and serve as exemplary role models for current and future students, according to a statement from the college.

For more information about the Atlantic Cape Alumni Association, how to join and engagement opportunities for alumni, contact Kristin Jackson at kjackson@atlantic.edu or 609-463-3621. 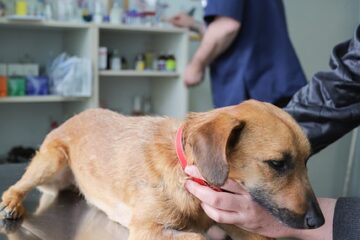