Published by Nanette LoBiondo Galloway on May 8, 2020 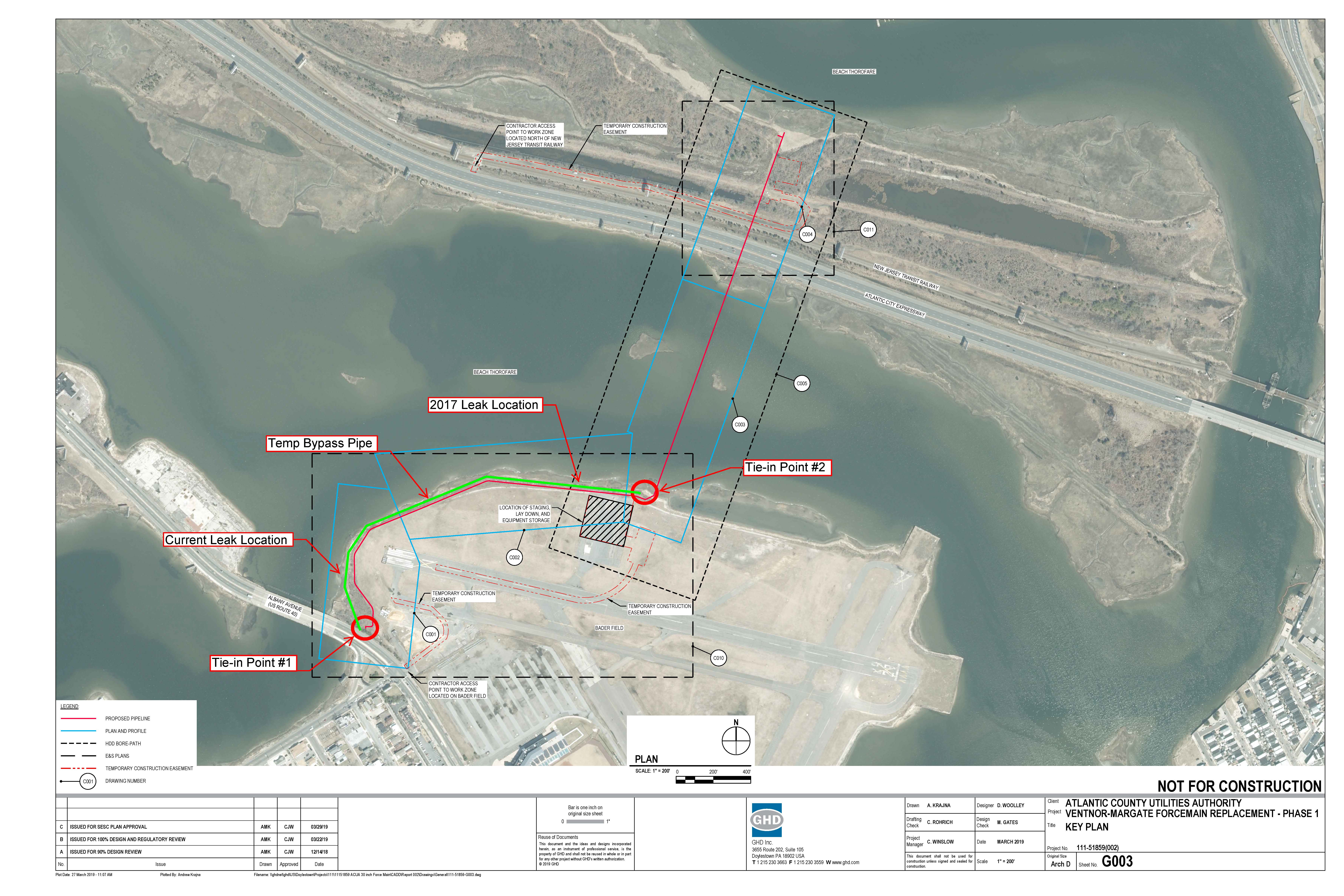 The area was previously closed to recreational activities as a bypass was put in place to repair a leak in an Atlantic County Utilities Authority sewer pipe along Bader Field that services Chelsea Heights, Ventnor, Margate, Longport and Seaview Harbor in Egg Harbor Township. The bypass has been in place since Thursday, April 30.

Follow-up enterococcus testing on the surrounding waterways was performed by the local health authorities and NJDEP Thursday, May 7. The test results confirmed the area is safe for recreational activities. All warning signs in the area will be removed by the Atlantic City Health Department.

As previously reported, the temporary bypass will remain in place while the final work to replace the line continues. The work is expected to take several months but will not affect activities in the area.