Published by Nanette LoBiondo Galloway on May 18, 2020 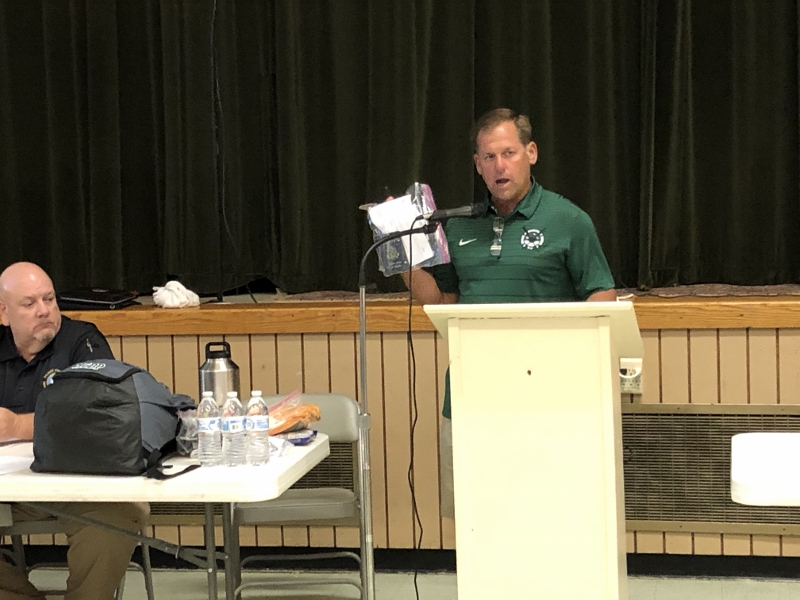 Forecasters have predicted an active hurricane season, June 1 to Nov. 30, but there is already one named storm skirting the East Coast. Tropical storm Arthur is headed away from the mainland as it travels north along the coast. It is the sixth year pre-season tropical storms churned in the Atlantic. The Downbeach area can expect rain, high tides and beach erosion through the week and it is likely that rip currents will present dangers for anyone daring enough to brave the 55-degree water. 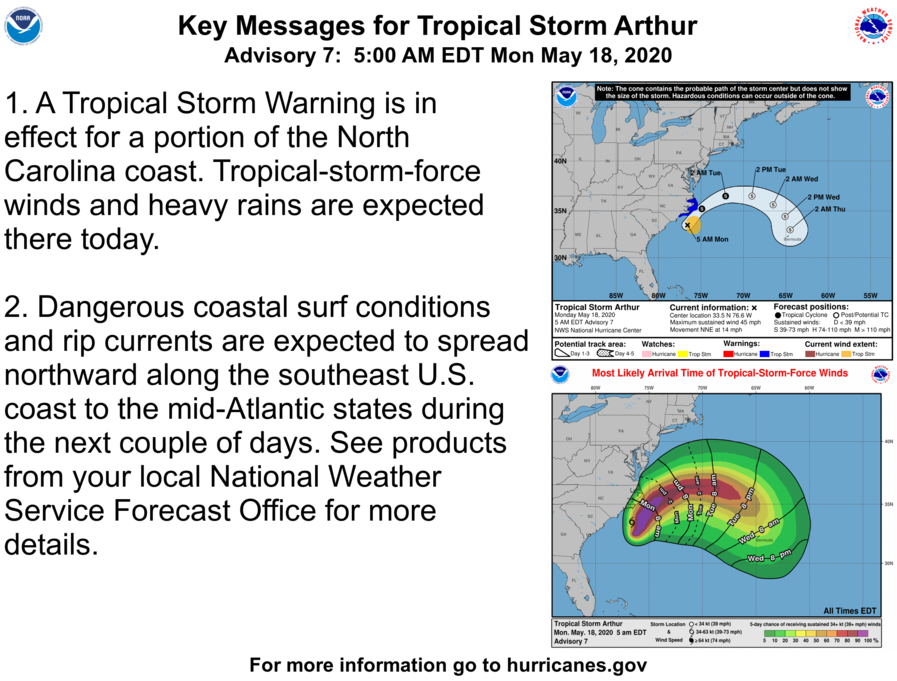 This is a great time to become storm ready and set plans to protect your shore home and family in the event a major storm passes through. Although COVID-19 could sideline in-person hurricane preparedness meetings, which have been held each year later in summer when the ocean temperatures warm to prepare residents in the event of a storm, we are sharing our stories of past meetings. In these stories you will find information that can help you prepare for what is come. In them, you will see the recurring themes – be in the know and be prepared. 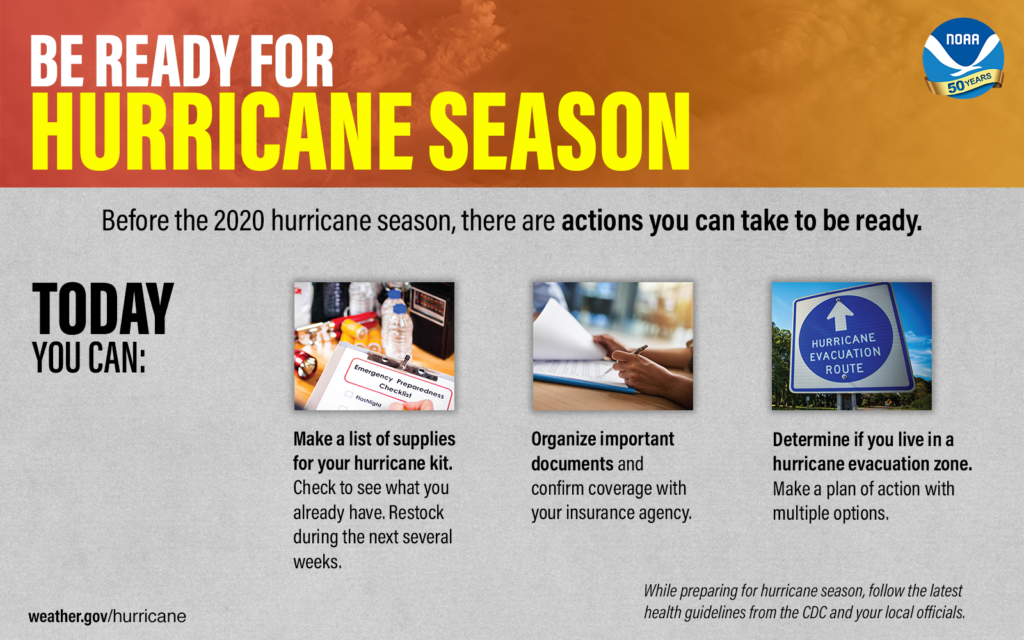 Are you storm ready? Do you have an emergency plan? Do you know evacuations routes, how to safeguard your property? Do you have a way to care for your pets? And what have you learned since Hurricane Sandy battered the shore in 2012? To learn more, click the links below.

Hurricane season is upon us; take steps to prepare 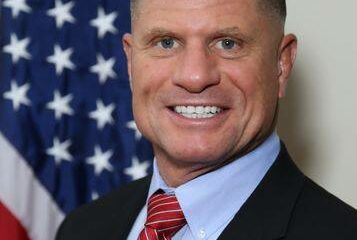 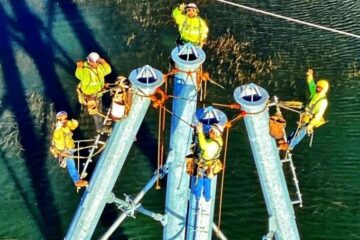