Let there be ice cream!

Published by Nanette LoBiondo Galloway on May 21, 2020 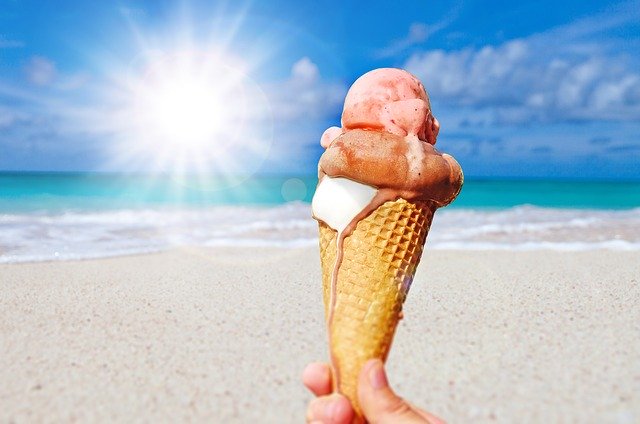 MARGATE – The city has given its beachgoers something to look forward to starting Memorial Day weekend. The city awarded a contract earlier this month to a new ice cream vendor who will have the exclusive right to sell ice cream and water on the beach for the next two summer seasons.

The city’s former longtime vendor, Paul Van DeRijn of Jack and Jill Ice Cream of Egg Harbor Township, did not submit a bid in the city’s first round of bidding held on March 16. No other bids were received so the city advertised a second time on April 6 with a minimum bid amount of $50,000 and received one bid from Oil Depot NJ, LLC of Haddonfield.

In the second bid offering, the city eliminated its recommended product price list and offered a two-year contract, which it hoped would attract more bidders.

“The commissioners decided to let the market conditions determine prices and discourage price gouging. People will either pay it or if the prices are too high, they won’t buy,” Zoning Officer and Qualified Purchasing Agent Roger McLarnon said.

Although the company is primarily a home heating oil delivery service, it sidelines selling ice cream on the beach in Sea Isle and Avalon, said McLarnon, who recommended the commissioners award the contract.

In past years, Van DeRijn won ice cream vending contracts in Margate and in Longport, where the borough’s Board of Commissioners March 18 extended his contract for a second year with a 5% increase over last year’s contract amount, which was $25,300. Although Van DeRijn initially agreed to the second-year extension, he defaulted on the contract by failing to send the borough his deposit. At this time, Longport does not have an ice cream vendor.

“The governing body will decide if they want to rebid,” Longport Administrator A. Scott Porter said Thursday morning. “There’s a timeline to that and if we do get bid offerings, we have to do background checks, so it could be awhile before we will have ice cream sales on the beach.”

Porter said the borough is considering doing in-house sales, but how that would work is undetermined.

After receiving a high bid of $93,000 from Van DeRijn in 2017, Margate saw its ice cream vending revenue nearly cut in half for 2018. Because the dune building project of 2017 severely cut into his profits, Van DeRijn stonewalled and was successful in lowering the bid threshold to $54,000 for the 2018 summer season. After a second round of bidding last year, he won the contract for $33,000.

In Ventnor, a limited number of veterans who pay $500 for a beach vending license will be on the beach selling ice cream starting Memorial Day weekend. Patrons are encouraged to follow social distancing guidelines. 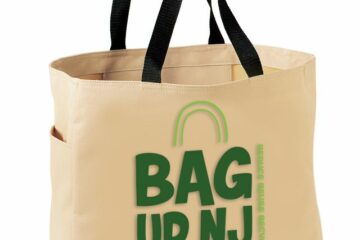 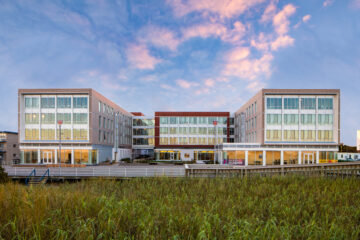 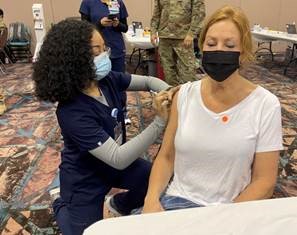